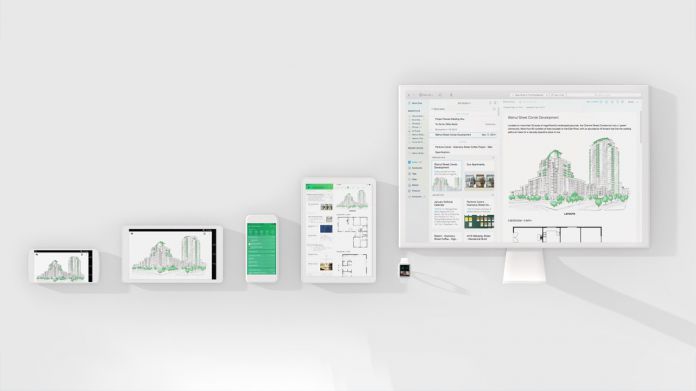 Naturally, a lot of customers weren’t happy with this, some saying that they will leave the service. The changes were set to go live on January 23rd, but now Evernote has backed out of the adjustment.

“Trust is at the heart of our service. That means we need to be transparent, admit our missteps, and commit to making the Evernote experience the best it can be, from the way the app functions across platforms to the way we communicate with the people who use it,” said CEO Chris O’Neill.

In the coming weeks, Evernote will be adjusting its policies, assuring users that all their data will be private. However, this doesn’t mean that machine learning won’t go ahead.

Instead of collection by default, the company will allow users to opt-in, hoping that the promise of a better service is enough. All Evernote customers will benefit from the new features, regardless of whether they opt-in.

“We announced a change to our privacy policy that made it seem like we didn’t care about the privacy of our customers or their notes. This was not our intent, and our customers let us know that we messed up, in no uncertain terms. We heard them, and we’re taking immediate action to fix it,” said O’Neill.

From now on, Evernote has promised the following:

Despite this, some customers will still feel put out by Evernote’s seemingly blasé disregard for user’s privacy. The company previously said the method was “unavoidable in order to make sure everything is working exactly as it should.”

Some users are demanding the ability to encrypt notes end-to-end – ensuring that nobody can read their data, including the government, employees, or hackers.