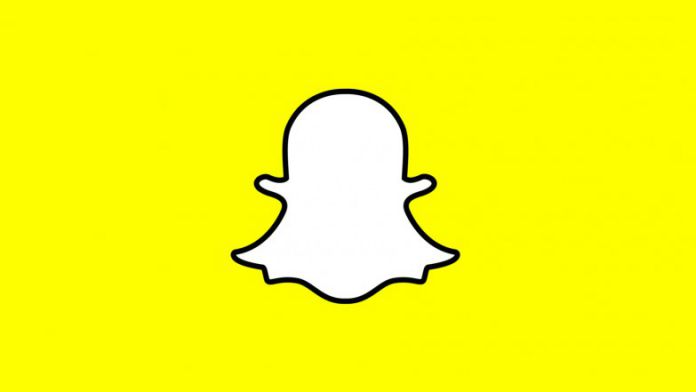 For most popular messaging apps, group conversations are a given. In the case of Snapchat, however, the feature has been missing since the launch of messaging in 2014.

Snap Inc. has addressed this today through its latest update, which brings group conversations of up to sixteen people. Users can send images, stickers, videos and voice messages just like regular messaging.

Though there’s a limit, Snapchat has struck a good balance. Sixteen is plenty enough for most users and huge family group chats would likely happen on a more traditional app.

No doubt this is an attempt to keep up with competitors like WhatsApp and Facebook Messenger. This feature gives users one less reason to switch apps on the go and creates more of a community inside the app.

However, to keep with the spirit of Snapchat, messages are deleted after 24 hours. This could get annoying if you’re trying to plan anything complex but may be a welcome feature for some.

This build also comes with a couple of other features, some of which are pretty useful. Here’s the full list:

The Shazam feature is the most notable and makes a lot of sense. This will be particularly useful if you’re about to record live music anyway, or during parties and other settings.

Not listed here but present in Snapchat’s blog is a new scissors tool. Using it, you can cut out part of a Snap and turn it into a customer sticker. Unfortunately, scissors and paintbrush tools aren’t showing for me, despite having the latest beta version.

It’s possible that this is just a problem with my install, or they will be rolling out soon. In the meantime, you can grab the latest version of Snapchat from the App Store or Google Play Store.