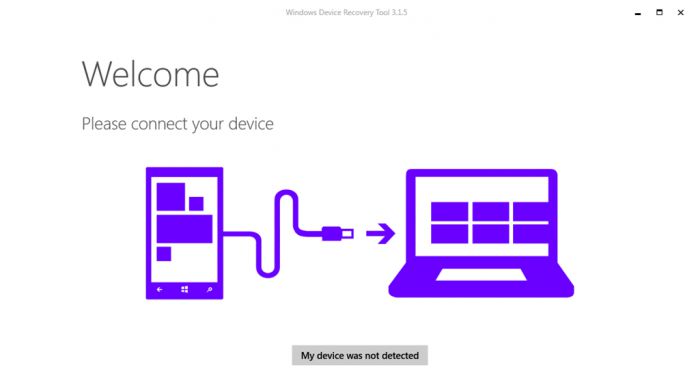 The HP Elite x3 and Alcatel Idol 4S are some of the best Windows 10 Mobile phones from 2016, but their availability has been limited. The 4S is solely available on T-Mobile, while the Elite x3 can only be found unlocked.

However, that may be set to change. An update to Microsoft’s Windows Device Recovery Tool lists new variants of both devices, which could signal wider availability.

Version 3.11.34101 of the Windows Device Recovery Tool contains a number of improvements, including the addition of new devices. It looks like HP will be pushing out the Elite x3 via Telstra, Australia’s largest telecommunications company. This could be good news for customers, as carrier devices are usually significantly cheaper.

The application also lists an Open Market variant of the Idol 4S, which hints that customers will be able to use it on the network of their choice.

A few other devices were also included in the update, as well as other minor improvements.

The Lenovo Softbank 503LV and Zebra TC700J are the two other phones added in this update. Neither are hugely popular devices, so it’s not surprising that it’s taken a little while for Microsoft to add them.

Alcatel’s new IDOL 4S model isn’t actually listed in the changelog, but you can find it for yourself if you head to Other OEMs>Alcatel>IDOL4S T-Mobile>IDOL4S – Open Market.

First, you’ll have to grab the latest version of Windows Device Recovery Tool, which you can find on the Microsoft Support site. 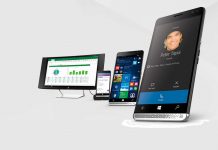 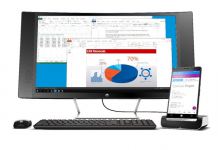 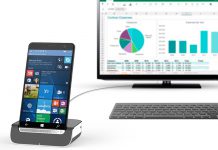