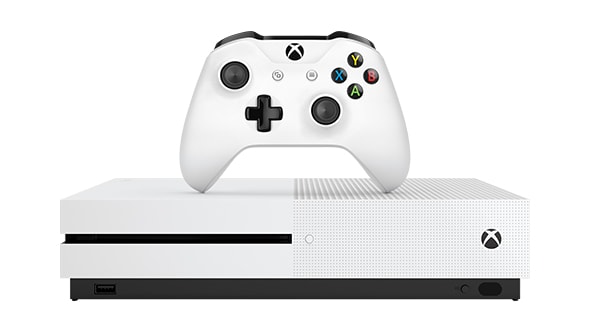 There were not that much of a difference between the sales of these two consoles as Sony shifted only 100,000 more units of its PS4 variants than that of Xbox One. PlayStation VR also sold a mere 68,000 units while competing against the windows counterparts such as HTC Vive or Oculus Rift.

In November, sales of consoles and other electronic products generally rise due to steep discounts and offers on Black Friday from Amazon and other e-retailers. But there are rumors about an updated HTC Vive being made ready for release early next year. So, the PlayStation VR will face stiff competition ahead.

In September, Sony launched a new variant of PS4 in the form of PS4 Pro with 4K gaming in mind. PS4 pro was more powerful than its sibling and was expected to sell well. Although the Xbox One family still managed to outshine the PS4 family. Xbox One S is also selling very well since its introduction. 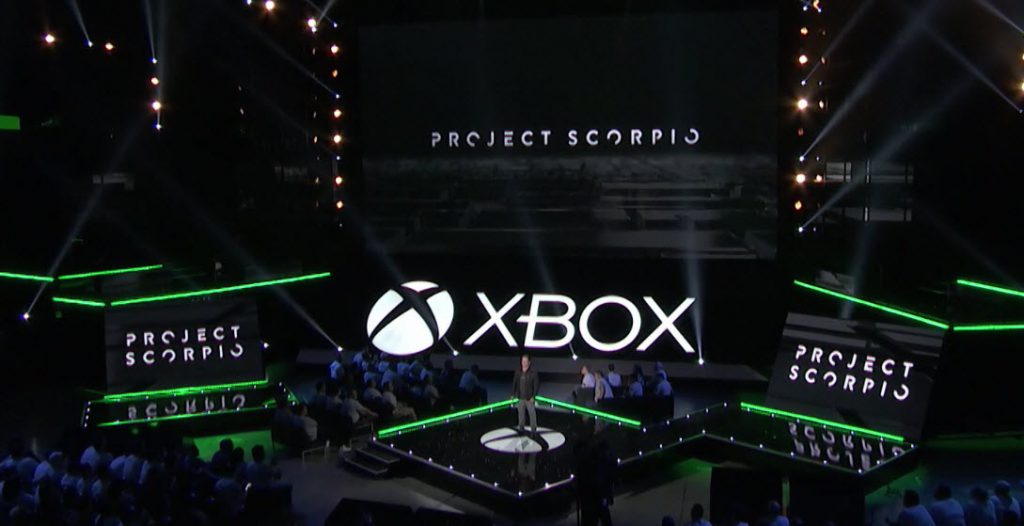 At this moment, Xbox One S simply upscales the games to 4K. With Project Scorpio, Microsoft aims to bring native 4K gaming, high-fidelity VR along with other new features. Microsoft is advertising Project Scorpio as “the most powerful gaming console”. Microsoft is expected to unveil its next-gen console at E3 2017.

Sony is bound to have something in their pockets to compete against Microsoft’s Project Scorpio. The introduction of new consoles from both campuses will definitely spice up the competition next year.

With the holiday season coming near, both the consoles are bound to sell in larger quantities as they are given away as gifts and presents on Christmas eve or New Year.