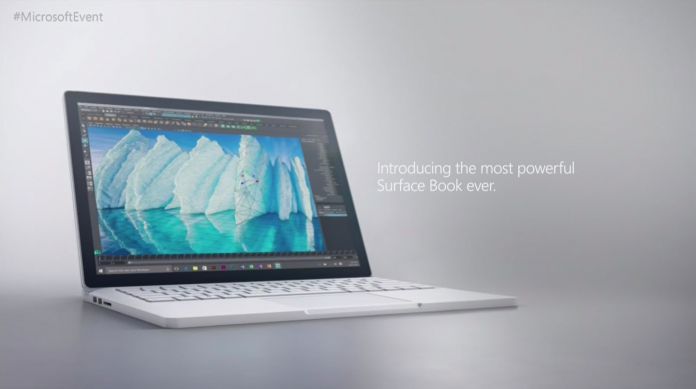 In a blog post, Microsoft cites a recent PC World review which recommends the Surface Book over Apple´s MacBook to back up their argument of having the superior device. The company says that it seemed like a new review recommending Surface over MacBook was coming out daily.

Microsoft also mentions that their trade-in program for MacBooks was their best to date, further adding to the praise.

November was the best month ever regarding Surface sales. According to Microsoft, the Surface products gained momentum both domestically and abroad, with accessories like Surface Pen being among the best sellers.

However, the company did not produce any concrete numbers regarding the sales or the trade-in program. It is worth noting that Surface Book has a starting price of $1,499, which is the same as Apple’s new 13-inch version of MacBook Pro.

Following the strong performance in the North American market, the Surface Book Performance Base model is now also available in Australia and New Zealand. Microsoft says the device will soon enter other markets including China, Japan, UK , Austria, France, Germany, and others.

For its upgraded version, Microsoft has also increased battery life up to 16 hours. The company says it is the best performing laptop on the market.

But there are also critical voices like those of Mark Linsangan, a video editor at The Verge, who came to the conclusion that there were “definitely others on the market, like the new Razer Blade, or new 15-inch MacBook Pro with much better specs for relatively the same price.”

Microsoft is also positive about the Surface Hub, its team collaboration device. According to the company, it is also gaining momentum. Microsoft reports that the demand for the said device is surpassing their expectations: In nine months since its launch, Surface Hub devices were shipped to over 2,000 customers in 24 markets.

In addition, Microsoft is introducing a Surface Hub Try-and-Buy program. Customers will now get a chance to try it out for 30 days before potentially purchasing it. The program will launch in the US and European markets this winter, while the Asia-Pacific market will get it at a later, yet undisclosed date.

The company is also adding some new features and improvements to Surface Hub, thanks to the feedback from its customers. These include inking support across Word, Excel and PowerPoint apps, support for simultaneous Pen and Touch and for third party peripherals, among others. 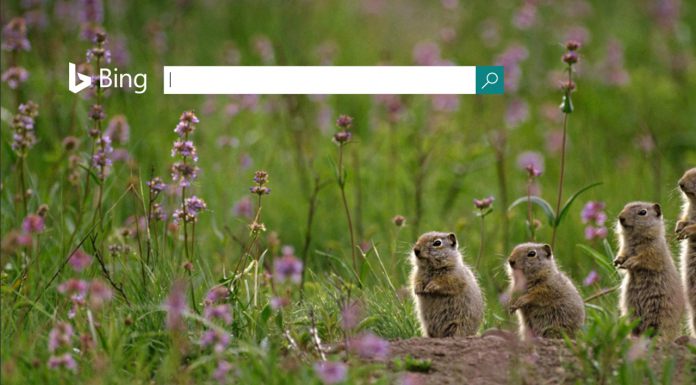