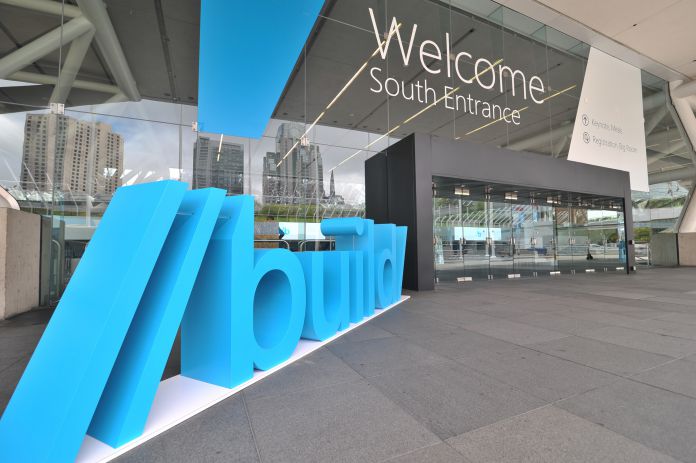 If you follow Microsoft’s Build conferences then you will now that 2017’s event is late. The company usually hosts the gathering in March or April. We think we know exactly why Build 2017 is arriving later than usual.

Back in October, Microsoft announced the Windows 10 Creators Update. The company said that the feature upgrade will be rolled out during spring 2017. Windows 10 will score a myriad of new features in the Creators Update, which is also known as Redstone 2.

After the Creators Update, Microsoft will look towards ‘Redstone 3’. A previous announcement from the company confirmed that there will be two feature updates for Windows 10 per year. Redstone 2 will be the first and then Redstone 3 will be readied through the summer of 2017 for a fall launch.

At Build 2017, we expect Redstone 3 to be the focus of the event. Microsoft will surely announce the new update at Build next year.

Build 2017 and other events

While the location and dates for the next Build conference stood out, Microsoft also announced its other 2017 events.