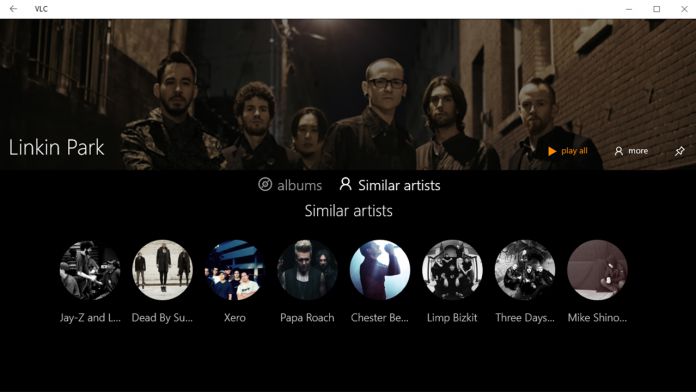 Popular media player service VLC has received an update for its Windows 10 application. Developer VideoLAN has pushed out version 2.2.0 of the Universal Windows Platform (UWP) app. The company says the update introduces some new UI improvements specific to Windows 10 Mobile.

The release also includes obligatory bug fixes, while playback improvements have also been made. VLC for Windows 10 is a truly universal application and is available on PC and mobile. There is also an app for the  Xbox One gaming console and HoloLens headset.

VLC for UWP 2.2.0 has been submitted to the store! Better HD playback, UI, and we're back on Windows Mobile 10! https://t.co/wecdxethc4

VideoLAN started developing its Universal Windows Platform VLC app at the start of the year. The app went through beta development before being launched fully in June. The Windows 10 VLC app supports a dizzying array of file types, including MKV and FLAC.

There are still some feature omissions compared to the full desktop version of VLC, most notably the inability of the Windows 10 app to support DVD of Blu-ray.