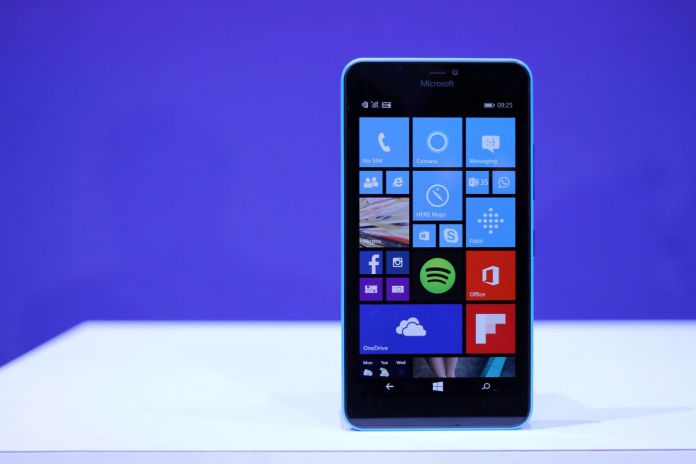 When Microsoft cut the price of its Lumia 640 XL handset in October, it proved incredibly popular. So popular, in fact, that it sold out. Now the device is finally back, and the Redmond giant is still running the $99.99 promotion.

There is, however, a caveat. It only applies to the AT&T version of the phone. If you want an unlocked version, you’re looking at $149, and only the white model. That’s still $50 cheaper than the retail price, but far from the best around.

After all that waiting, you may need a reminder of the phone’s specs. The XL has some decent hardware for the price point, as follows:

Despite this, you might not want to jump the gun just yet. You can get the unlocked version of the phone much cheaper elsewhere. If you’re happy to miss out on 4G LTE functionality, Daily Steals is selling the device for $69.99. This is a great alternative for those who don’t want to be tied down.

Whatever you purchase, the phone will come with Windows Phone 8.1. Don’t let this dissuade you, however, as you’ll be eligible for a free upgrade to Windows 10 Anniversary. This functionality rolled out to AT&T handsets just last month, and has been on the unlocked version for a while.

If you’re looking higher specs, you may want to check out the Lumia 950. The AT&T version has been out of stock for a few weeks in the Microsoft Store, but it’s now back for $298.99. That’s over $100 less than the unlocked version, and it comes with Windows 10 out of the box.

You can get both devices now from the Microsoft Store. 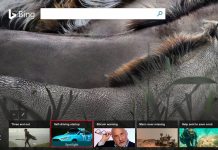 Bing Cashback Returns as Bing Rebates after a Decade on Ice