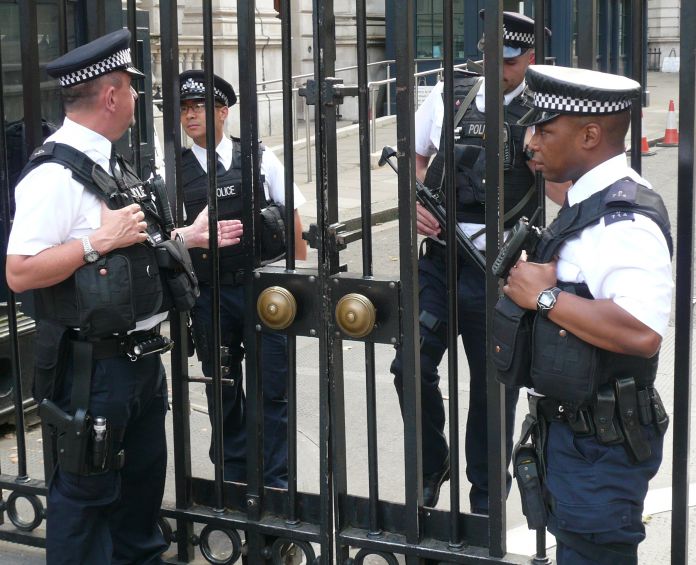 When Microsoft opened data centers in the UK for Azure and Office 365 in September, it opened doors. The announcement meant residents of the country get locally held cloud services. This made Microsoft the first cloud provider to offer such services in the United Kingdom.

Bringing locally held cloud data to the country also allowed Microsoft to create more partnerships. One of those has been announced. The London Metropolitan Police Service has announced it is adopting Microsoft Azure. It will use the cloud platform for its recently launched Body-Worn cameras.

The largest police force in the UK deployed 22,000 body-worn camera for its officers recently. The cameras have been developed by Axon, a partner of Microsoft. 22,000 officers will wear the cameras represented across 32 London boroughs.

With videos recording at all times for evidence purposes, there is a lot of data. Azure will store the data and keep it ready for police to review any footage when they want. Once an office finishes a shift, the place the cameras in a dock at the station. Data is then uploaded to Azure.

The leader of Mobile Technology at the Metropolitan Police, Adrian Hutchinson, described the system.

“We wanted to store the data in the UK so we can provide transparency around our data and where it is kept, and Microsoft is a long-term trusted supplier to the Met. We have extensive data security requirements and they [Microsoft] satisfied all our necessary audits and we have no concerns.”

There are already 3,500 cameras deployed, with the remaining cameras to be sent out by July 2017. Connecting London’s police to the cloud and giving them video cameras is costing the UK government £10 million.