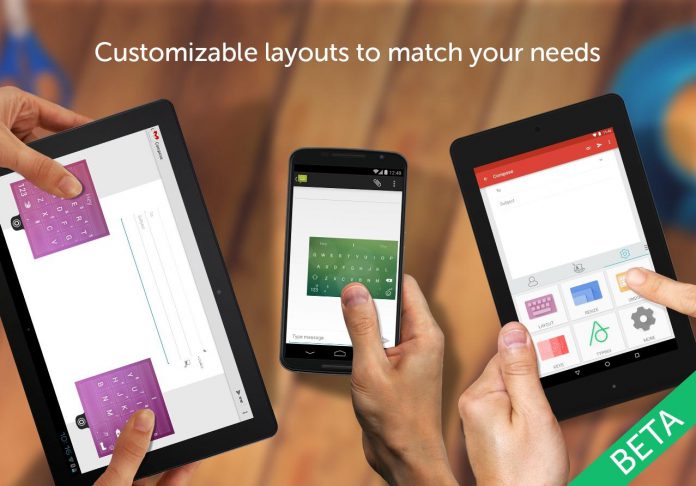 Let’s be honest, the freemium app model sucks. Sure, it can be done elegantly, but for the most part apps lock out key features for a bit of money grabbing. Microsoft-owned SwiftKey was a freemium application before today. Now, it is completely free in its entirety as the last app purchases have been removed.

SwiftKey has been among the most popular third-party virtual keyboards for a long time. The company was growing at a steady pace, prompting Microsoft to purchase it for $250 million in February. It was a good acquisition for Microsoft, despite its own virtual keyboard aspirations like Word Flow.

If you are unfamiliar with the service, it is a third-party virtual keyboard that promotes rapid typing with swipes and gestures. The app learns writing and applies a next word suggestion method for quicker input. Users can also use SwiftKey’s intelligent system for scanning sources to learn common word order sequences.

The Android version of the app has been monetized despite being free to download. Until June 2014, users had SwiftKey for a limited time before having to purchase the full app for $4. The developers killed that idea and made the app free to use the basic keyboard functionality.

One of the most recent major developments for the service is the introduction of Neural Predictions for the Android app. Machine learning called “neural networks” learns users habits to understand how text is formed. The feature has been available as a standalone app for 10 years, learning in that time. It is now mature enough to be released on the full app.

The idea is the neural networks feature can understand context and predict language more accurately. Since last month, the app was limited to English when using neural networks. However, SwiftKey has now added compatibility for Spanish, French, and German. This opens the service up to millions more potential customers.