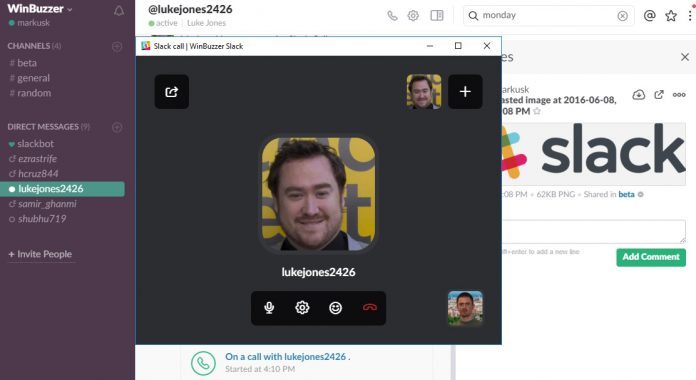 Slack has enjoyed a meteoric rise from startup wannabe to company worth billions of dollars. Along the way it has bloodied the nose of plenty of industry heavyweights, including Microsoft. More recently, Microsoft has started taking the fight back to Slack, most notably with Microsoft Teams.

To help in its new battle with Microsoft, Slack has poached Dropbox’s Kevin Egan. With over 10 years’ experience in sales, Egan can help push growth as the new head of North America sales. The company has been picking up important executives from other companies for some time. Robert Frati was made Slack’s sales chief earlier in the year, he was brought in from Salesforce.

Microsoft is not the only competitor. Facebook’s enterprise focused messaging service rolled out in October, while there are a number of other smaller rivals, like Atlassian. The company makes a business focused messaging app called HipChat, which has enjoyed solid growth in recent months.

Creating a major sales network is vital for Slack. The $3.8 billion company needs to appeal to larger enterprise companies, the kind of customers Microsoft already has collaborations with. Indeed, the company has managed to gain its current level of growth without ever having a centralized sales team. With a dedicated sales group the company believes it can improve its fortunes.

The biggest problem facing Slack is undoubtedly Microsoft Teams. Through its early growth, Microsoft has little answer for Slack as the company provided a potent alternative to services like Skype. Redmond responded by creating a dedicated solution called Microsoft Teams.

Skype is also a big part of the Teams vision. The service integrates into the Skype for Business, while other Microsoft offerings like Power Bi, Planner, and SharePoint are also plugged right into Microsoft Teams. For Skype, users will be able to drop in an out of persistent video calls within Teams.

We noted last month that Microsoft Teams builds on a lot of Slack’s look and feel. Just copying Slack’s is one thing, but if Microsoft Teams is to be a major success, the company has to make the service desirable away from other Microsoft services.