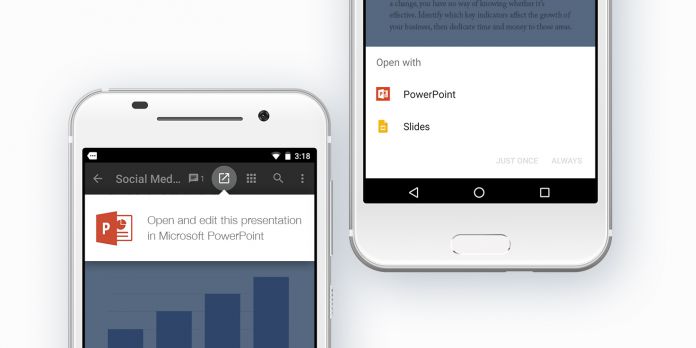 Box has announced new feature integrations with Microsoft Office apps. The company says the update is part of an ongoing collaboration with Microsoft. There are three specific features that are available for Word, Excel, and PowerPoint.

In a blog post to announce the features, the company says Microsoft Office is important to its customers. In fact, the company points out there are billions of Office files in Box. With so many business partners relying on Box and Office for security and productivity, giving them more tools is important.

The file sharing company says it has already debuted deep ties with Office Online with support for real-time co-authoring. Now it has expanded features for Word, Excel, and PowerPoint users. 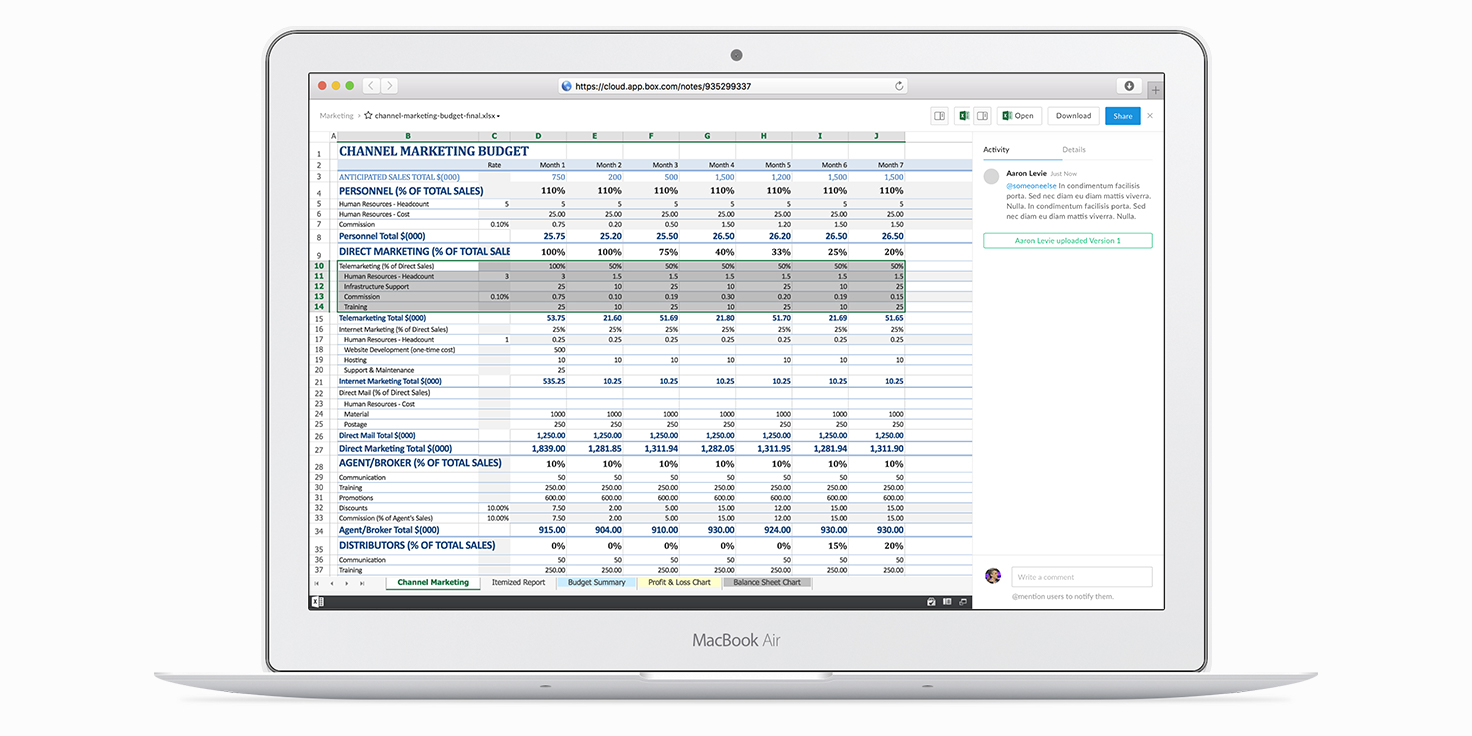 Create, Access and Edit Box content in Office for Android – Box can now serve as a default cloud service on Office for Android. This gives users the ability to access all files directly within Office apps on mobile devices. Office is now also integrated into the content management app, allowing document creation and editing.

Save new files to Box without leaving Office Online – The company has introduced deeper integrations to Office.com. Users can create Office Word, Excel, or PowerPoint files on the Office site and save directly to Box. This can be achieved without leaving an open webpage.

Preview and search Excel files in a better way – There is also an Excel-specific feature that was announced. Namely, the Microsoft previewer feature, which functions in Box without having to open Excel. This feature gives users tools to switch between spreadsheets, search cells, and sort content in the view mode.

In its blog, Box adds that the Excel preview feature is important as working on the Office app among its customers most common activities. The company also offers a preview for the future and says it is working on more integration. Specifically, the blog post suggests that Box is working on integrating with the recently launched Microsoft Teams service.