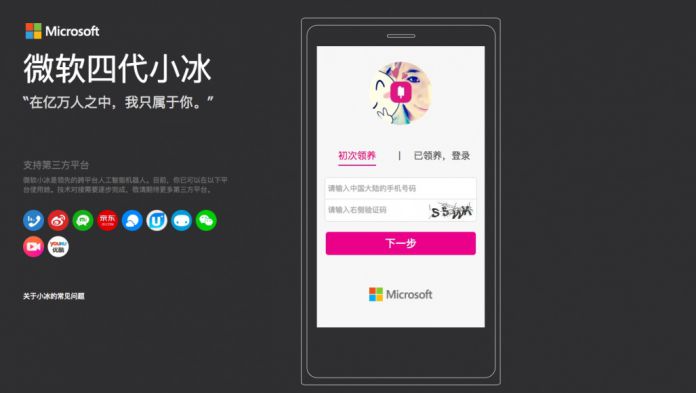 However, Microsoft didn’t provide any further details on which specific topics are currently off-limits to the AI chatbot.

“We are committed to creating the best experience for everyone chatting with Xiaoice,” a Microsoft spokesperson told Fortune. “With this in mind, we have implemented filtering on a range of topics.”

A report surfaced last week which showed Microsoft has programmed Xiaoice to avoid controversial topics and subjects. The reason behind such action seems to be to appease the ultra-strict Chinese regulators.

The company has made changes to the chatbot to stop it from making references to certain topics. For example, it avoids mentions of the Tiananmen Square protests, the Dalai Lama, and the newly President-elect Donald Trump.

As there are no details on the specific topics or the general process, many are speculating about the nature of the mentioned filters. Some suspect a human operator may get involved if the user continues with the disputable queries.

A long history of censorship

China has a long history of suppressing freedom of speech, especially on the Internet. The country routinely performs checks on politically sensitive content, even sometimes blocking websites like Google and Wikipedia.

The tightly-controlled government system for products and services has seen Microsoft being one of the most proactive companies in terms of making necessary exceptions. In compliance, the company has developed China-specific versions of its products, including chinese Windows and Minecraft versions.

Still, there are some companies that dodn’t comply with the government sanctions. Social networking giants Facebook and Twitter are among those who have blocked access in the country. Since 2009, people in China are unable to use these two services.

It’s easy to see why Microsoft chose to deliberately limit the chatbot’s interaction. Ever since its release in June 2014, Xiaoice has been a huge success. It became the virtual companion to millions of Chinese users, available through popular social platforms like Weibo and WeChat.

China is one of the premier markets for western companies and Microsoft wants to maintain the success of Xiaoice. Being in good terms with the strict Chinese government allows for further progress into the country’s booming market. 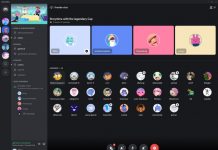