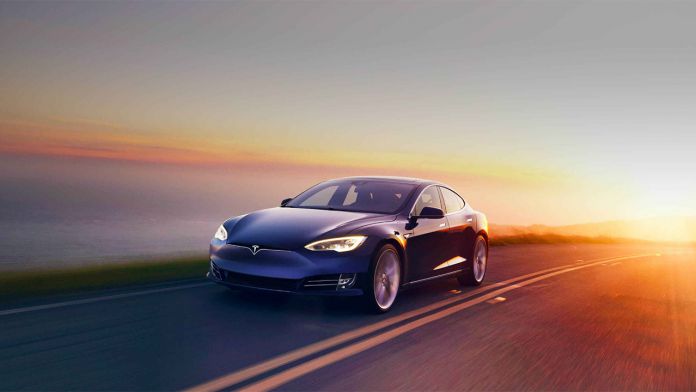 Tesla has had its eyes on Microsoft employees of late, more specifically those from the HoloLens department. The electric car manufacturer has now snatched up both Andrew Kim and Yekeun Jeong, both experts in the field of augmented reality.

Kim previously worked as a senior designer for HoloLens and new devices at Microsoft. The Seoul-born product designer previously interned for Google as an experimental UI designer on Google Chrome. This, week Kim changed his position to lead designer at Tesla’s studio in Hawthorne.

This combines with the hire of Jeong last year, who worked on HoloLens, as a senior scientist. Before then, he was on Bing’s augmented reality team, and has been working with AR at Microsoft for close to ten years.

The current theory is that the pair will work on an AR display for the Tesla Model 3 car. CEO Elon Musk has made multiple references to “spaceship-like” controls for the vehicle, which has sparked considerable speculation.

However, it’s worth noting that Jeong is currently working on a vision system for Tesla’s autopilot feature. That’s not necessarily linked to AR, though some have suggested Tesla has plans in that area.

Tesla could also be going down the Volvo route – creating AR demos as marketing tools for upcoming cars, or even for internal use. Both employees have experience in multiple fields, so it could be something different entirely.

Whatever the case, it’s exciting to imagine what Tesla can do with the technology. Musk has been the driving factor behind some great innovations such as the Space X program and PayPal. Here’s hoping that we can get an equal innovation with AR and cars.