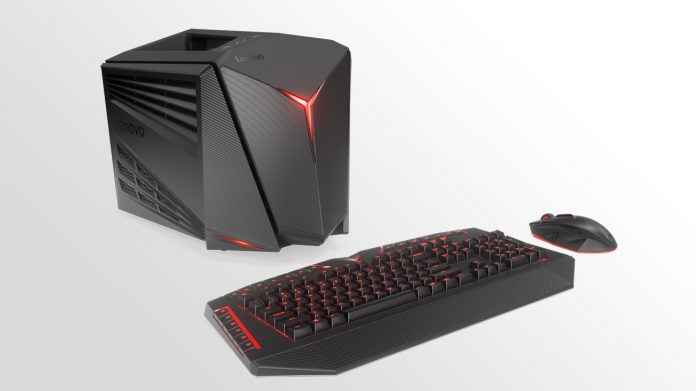 According to the report, Samsung is handling the talks without the help of a financial advisor. However, the South Korean tech titan hired Paul Hastings as a legal advisor, while the international law firm Freshfields Bruckhaus Deringer is representing Lenovo.

The Bell predicts the price could well top the 1 trillion won mark (approximately US$850 million), despite Samsung not revealing the revenue of its PC business. So far, there has been little progress in the negotiations.

Samsung’s intention to sell its struggling PC business comes as no surprise. The company recently sold its printer business to Hewlett-Packard for US$1.05 billion in September.

The planned sell-off of the PC business goes in line with the company’s efforts to divest its less profitable businesses.

“Considering the close business relationship between PCs and printers, it seems quite obvious that Samsung, after its PC business sell-off, is withdrawing from the PC market,” a former Samsung executive was quoted as saying.

A game of numbers

One of the world’s largest phone makers, Samsung has not been competitive in the PC business for quite some time. It is unclear if the planned sell-off has something to do with the recent Galaxy Note 7 crisis.

Early reports suggested the recall of the troubled model would cost Samsung in billions, ranging from $5 billion to staggering $17 billion. More than 2.5 million Galaxy Note 7 smartphones were part of the recall, severely diminishing the company’s income.

In addition, the brand’s name was under a lot of pressure and Samsung is surely looking to rebuild consumer confidence. One way to do so could be selling off non-profitable businesses and focusing on its core businesses.

On the other hand, the potential deal could further establish Lenovo’s standing in the overall shrinking PC market. The Chinese tech giant is already the world’s largest PC manufacturer in terms of shipments.

Lenovo has deep ties with Microsoft. The two companies have many joint projects, including Lenovo being a hardware partner for the Windows Phone platform. Lenovo also loads Microsoft’s productivity apps on its premium devices. Microsoft Office, OneDrive, and Skype, come pre-installed on select devices that use the Android operating system.