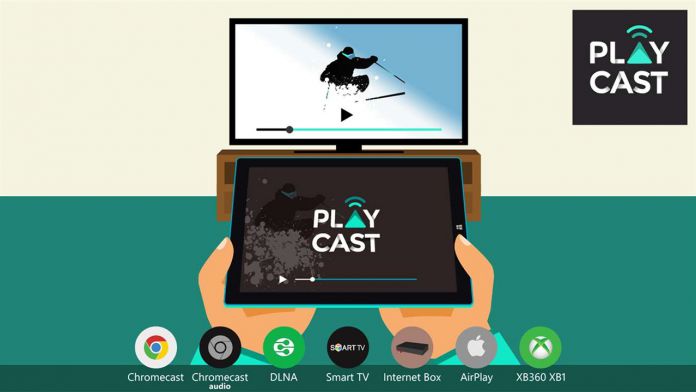 You may not be familiar with Playcast, but the Windows 10 app just got an update that could make it of interest to you. This UWP app has been around for a while and lets you cast media from your Windows 10 devices via Chromecast, as well as a whole host of other media players.

That list of devices is continually expanding, and Playcast now supports Xbox One. What does this mean for the regular user? Well, you can now use your Xbox to watch movies, TV and music stored on other devices or in the cloud.

You can also Chromecast that media from your Xbox to other TVs in the house. This combines with the Chromecast Audio Multiroom support, which lets you stream music to several speakers at once.

That’s pretty much it for this build, but there are some other minor changes. Here’s the full list:

Unfortunately, this isn’t a free purchase. Playcast will set you back $3.99, which isn’t a lot when you consider all the functionality it brings. You can also get hold of a seven-day free trial, which should be more than enough time to work out if it’s for you.

You can download Playcast now from the Windows Store, on both Windows 10 Mobile and Desktop. You can find more information on Playcast and webrox’s other apps on their website.