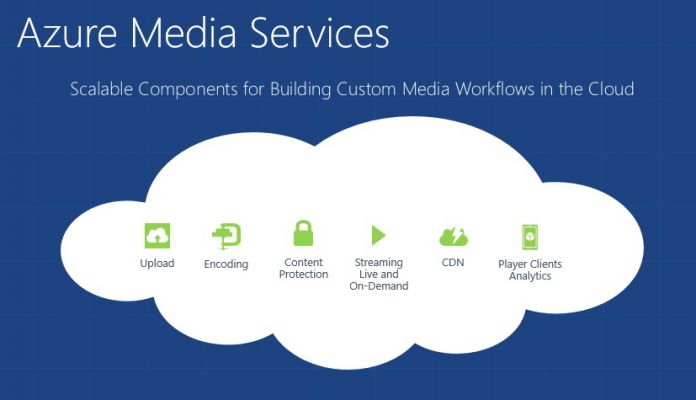 Microsoft has announced it will make changes to the Azure Media Services encoding features pricing. The company says in a blog post that the new pricing model is for on-demand encoding of media. Microsoft adds that the new model will come into effect on January 1, 2017.

For the Standard Encoder, the company will calculate usage based on the duration of the media files produces as output. This will be the same calculation made for the Premium Encoder. Microsoft will lower its rate for Media Reserved Units to a per-minute basis.

From the first day of next year, Azure Media Services customers will get this new pricing model. Users will not have to change code in an application as the new pricing will apply automatically.

The Standard Encoder gives customers tools to transcode a variety of input video/audio files into a playable output format. This works across form factors like smartphones, PCs, consoles, and TVs. Microsoft thinks pricing for Standard Encoder will be more dynamic under the new model.

It is worth noting that the official pricing page still shows the current prices. Microsoft says when the new model comes into effect, customers can head to the official page. Customers will be able to calculate the pricing as Microsoft explains:

“To determine the overall cost for using this encoder, you need to know the duration of your input video and its resolution, and the encoding preset. Suppose you have a high-quality QuickTime video at 1920x1080p resolution, which is 20 minutes in duration. If you want to encode this 1080p input for delivery via adaptive streaming protocol to a variety of devices, then you would typically use a preset such as the “H264 Multiple Bitrate 1080p.” Using such a preset will incur billing for each output layer/bitrate, along with a multiplier depending on the video resolution.”

Some customers want to transcode between formats for broadcast or movies or complex logic workflow. Microsoft’s Premium Encoder gives customers the tools to do this. Media Reserved Units (MRUs) can be added to a Media Service account if a workload needs one of more video processed at the same time.

Feedback, we are changing the pricing model for MRUs to more closely track the actual usage of such units. As of January 1, 2017, you will be charged based on the time each MRU is active in your accounted, pro-rated on a per-minute basis. 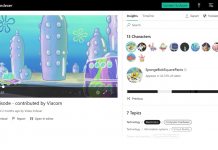 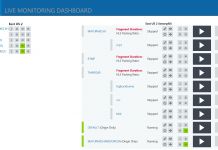