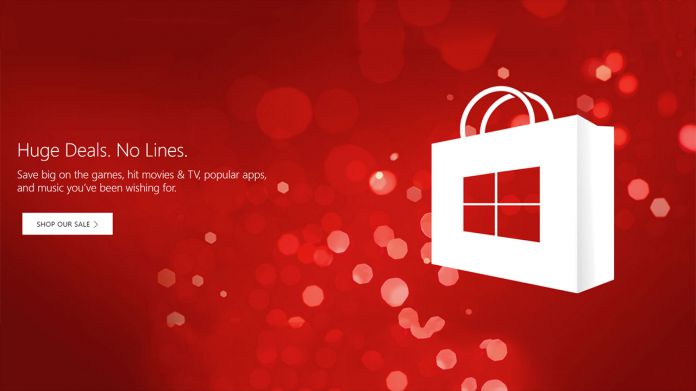 Some of the best tech deals can be found on Black Friday, and Microsoft’s services are no different. Last week, we covered some of the great hardware deals, but today the focus is on the Windows Store.

Today Microsoft announced savings across a wide range of apps, games, movies and music. This is one of the best deals we’ve seen so far, so it’s definitely worth checking the Store for you favourite media.

Microsoft announced savings on over 250 Xbox titles last week, but the Redmond giant also has some good deals for PC gamers.

Xbox Play Anywhere titles like Gears of War 4 and Forza Horizon are significantly less, as are some other triple A titles. Here’s a list of some of the best deals:

As you can see, there are some decent deals here. However, if you’re a Call of Duty fan, be very wary. Windows 10 Store players are unable to play with those on Steam. Be aware that the online player-base is very small and you might not be able find matches.

The Windows Store also has some very good deals on films. This goes further than usual, with large discounts on recently released titles.

Here’s some of our favorties:

There’s also some decent discounts on TV shows, and, again, most of them are recent or popular:

One of the Window’s Store’s biggest focuses is apps, so of course Microsoft also has savings there. You can get savings on a few popular apps, inlcuding:

Perhaps surprisingly, some of the best Black Friday deals are on music. You can get entire albums for $0.99, and some of them are very popular. Here are a few examples:

As you can see, this year has some amazing deals, and there were far too many to list here. You can check out all of the best deals on the Windows Store.