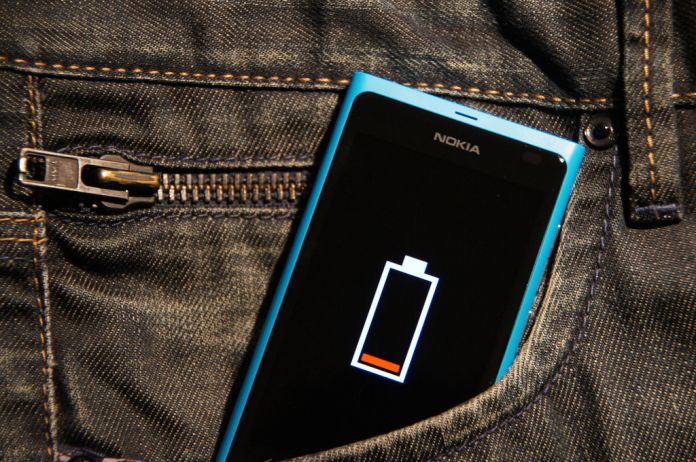 While personal technology has moved along at a rapid pace, battery improvements have been lagging behind. We have been through revolutions in processing, storage, and software, but batteries remain limited. Incremental improvements sure, but no giant leaps like in other areas. However, scientists have now developed a breakthrough.

Researchers at the University of Central Florida (UCF) have developed a battery that improves charging speeds and longevity. The new solution can be charged in seconds and will last for up to a whole week. Both of these aspects vastly outstrip what current batteries are capable of.

The research team says it achieved the improvement by using the strong points of normal batteries. Yes, the ones you might use in a TV remote control. These best qualities include long discharges, ease of use, and stability. Combining traditional battery tech with newer aspects from capacitors, such as quick charge times, the teams found vast improvements.

Of course, this kind of development is nothing new. Scientists have long been finding way to combine these technologies. Indeed, it has been widely predicted to be the future of battery development.

While this is a well-trodden scientific exploration, the UCF researchers made a significant breakthrough.

More specifically, they created a super-capacitor that uses nanomaterials and 2D materials. The research teams explains how the supercapacitors work:

The result of the research is a battery that run for more than a week and could be charged in seconds. Interestingly, it is also long lasting and can handle up to 30,000 discharge cycles. All of these aspects are vastly better than current lithium-ion models.

Of course, the technology is ready for devices yet. What this does represent is a proof of concept and we could see that long-awaited seismic shift in battery life soon.

But until we get there, people will continue to try tweaking mobile battery life and use anything that improves charging speeds. Sites like BatteryChargersExpert offer some interesting ideas how to take better benefit from existing battery solutions. 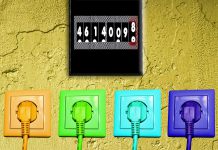 How to Change Windows 10 Power Plans the Easy Way 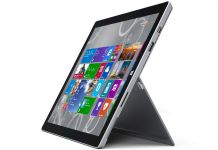 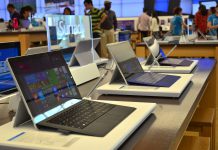 Surface Pro 3: Cases of Battery Failure as Warranty Expires on the Rise