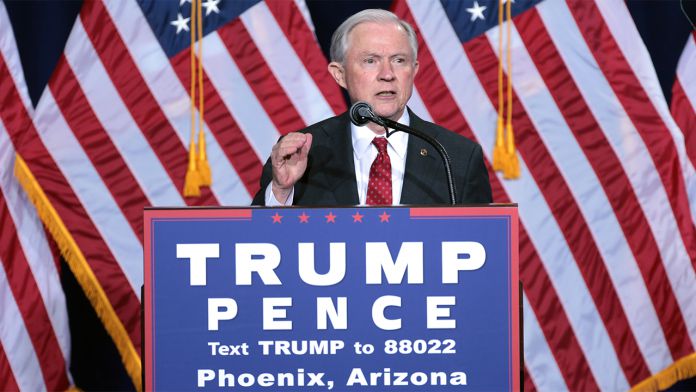 The biggest tech visa program in the US will likely face closer scrutiny once Donald Trump becomes president, say several reports. The concern comes from his US Attorney General nominee, Senator Jeff Sessions, who has been openly critical of the program.

H1-B visas allow companies to temporarily employ international workers for highly qualified applications. This allows companies like Microsoft to find workers in areas that are short in supply. The Redmond giant took great advantage of this in 2015, with a total of 3,952 H-1B applications.

Back in July, Microsoft President Brad Smith praised the program, saying he believes in “the importance of high-skilled immigration coupled with investments in immigration.”

However, Sessions believes that American citizens are missing out as a result of the program.“Thousands of U.S. workers are being replaced by foreign labor,” he said during a hearing in February.

The Senator has a long history of fighting against the program, last year introducing legislation that would make it harder for large outsourcing companies to get hold of tech visas. Large companies may have to offer a higher annual salary to foreign worker than those in the US doing identical jobs.

The main criticism is towards outsourcing firms such as Infosys and Tata Consultancy services. In many cases, H1-B workers go on to receive a full green card and work in the US as a citizen. However, critics say Infosys abuses the system.

It appears that some firms use the system to deploy lower-paid contractors that rarely end up with green cards or long-term work. In the same period as Microsoft, Tata applied for 23,759 visas. 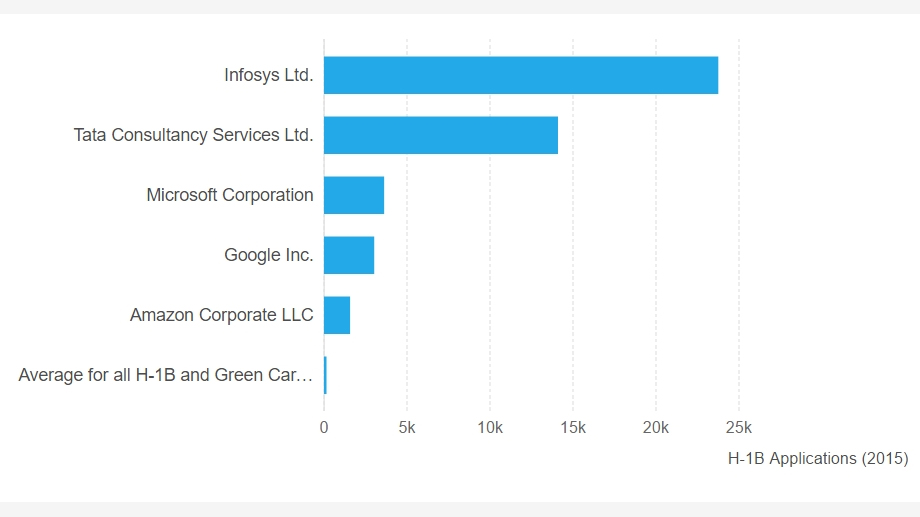 Non-profits such as FWD.us, founded by giants such as Bill Gates and Zuckerberg, seek to allay fears. According to a study published, H1-B workers take up only 0.07% of the total US workforce.

Session’s bill was put to the senate in December of 2015 but is yet to be passed. Under Trump, the amendments could have more of a chance. However, the president-elect has given mixed signals during his campaign.

At points, Trump seemed to praise the visas as a good way to bring in foreign talent, but he also openly criticized them. Some allies expect him to keep the program mostly intact, but with a few changes.

“He has said to us that these are amazing people and it would be crazy to let them go,” said Shalabh Kumar, a Chicago businessman who donated almost a million dollars to the campaign.

Despite this, the fact remains that nobody really knows what action Trump will take. Reform may not necessarily be a bad thing, but it could hit big tech companies like Microsoft hard if handled poorly.