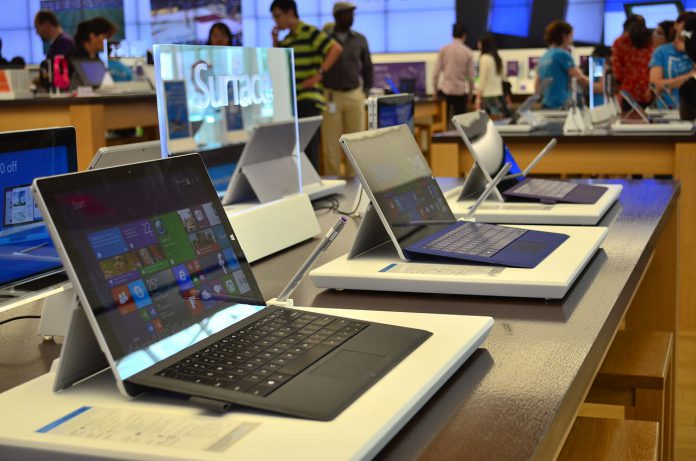 Microsoft’s Surface tablets have been praised for their productivity features, design, and touch responsiveness. However, none of that changes the hefty price tag, especially when you look at the specs of the devices.

As a result, prospective buyers will be happy with the latest price cuts. The Surface Pro 4 with an i5, 4GB of RAM and a 256 GB SSD is now $200 less. The Surface Book can also be obtained for a premium, with savings of $250.

So, what does that look like in numbers? Fairly encouraging, when combined with the Black Friday deals Microsoft announced. Here’s the full list:

Naturally, the bulk of these deals won’t start until Friday. If you’re looking at something low to mid range you’ll want to act quickly at the end of the week. Best Buy Elite members have early access to the m3 deal and it could sell out pretty quickly. Though the i5 4GB deal is currently available, it’ll set you back almost the same as the 8 GB model when combined with a Type Cover. As such, you’re better off waking up early on Friday.

However, the current Surface Book deal stands up pretty well. If you’re not after a dedicated GPU the $1249.99 offer is a good one. You’ll be low on space, but an external hard drive can remedy that. You can get the next model up for a couple hundred dollars more, but it all depends on your specific requirements.

You find out more about the deals on the Microsoft Store.