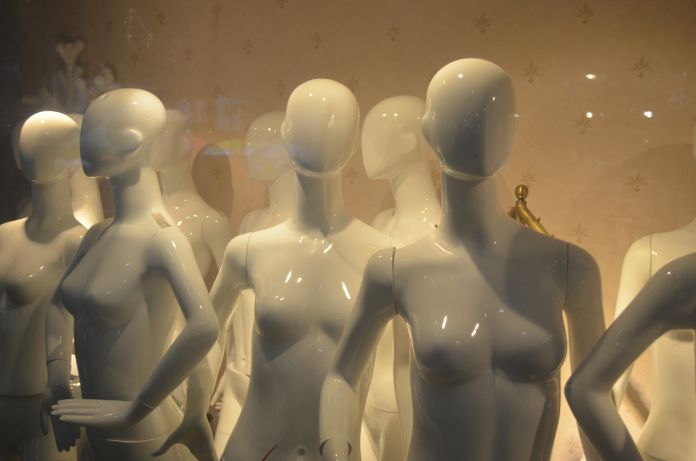 Annoying or fun time for all, the meme of 2016 is going to be the Mannequin Challenge. We go with annoying, but hey, whatever floats your boat. It seems Microsoft thinks this viral activity is worth getting some exposure from. The company has become one of the first major brands to get involved in the challenge using HoloLens.

Microsoft is using its augmented reality headset to bring more life to the Mannequin Challenge. The company is placing virtual objects to standstill augmented next to employees and props. This is staying still mannequin style in an augmented space. As you can see in the video below, the results actually look good.

As mentioned, these kinds of viral movements are either annoying from the start or get there eventually. We all remember the planking craze from a few years ago. Of course, there was also the Ice Bucket Challenge, which was redeemed because of its undoubted positive results for ALS charities.

However, there is no charitable theme behind the Mannequin Challenge. It is thought to have been created in Jacksonville Florida and has since spread. Sports teams, need-to-be-cool celebrities, and even political candidates have since adopted it. We would suggest that the Mannequin Challenge will lose its popularity soon, but Microsoft is getting in on the craze while it can.

While this kind of thing shows that Microsoft’s HoloLens can be used for throwaway tasks, Microsoft has much bigger plans for the hardware and platform. The company has recently announced that the Holographic framework will be used to make virtual reality accessible and affordable.