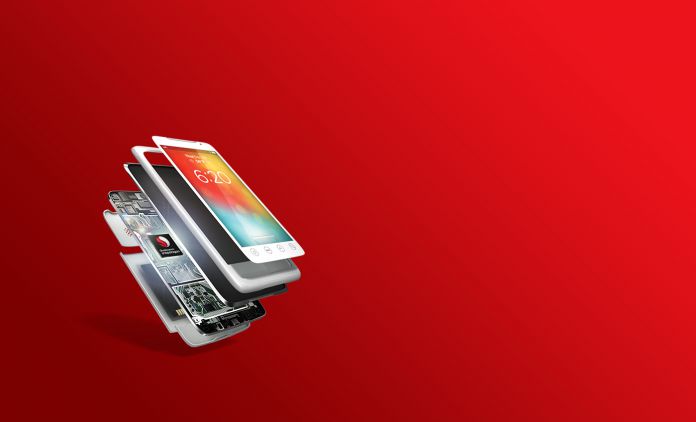 Market leading mobile chipmaker, Qualcomm, has announced its latest flagship processor. The company has taken the wrapper of the Snapdragon 835. This next generation mobile chipset will not be launched until next year, however.

If you have a smartphone, there is a very good chance it runs on a Snapdragon processor. Qualcomm’s series of silicon has become hugely popular, and leading the range is the current 800 line. These flagship chips are found in the most powerful mobile devices on the market. The company’s current flag bearer is the Snapdragon 820.

That processor is of course found in Microsoft’s Lumia 950 XL flagship and the HP X3 Elite. However, the 820 is about to drop down a tier next to the Snapdragon 835. This new chip will be under the hood of a generation of flagship smartphones in 2017.

As with the 820, the Snapdragon 835 has been developed in collaboration with Samsung. The South Korean company knows a thing or two about mobile processors thanks to its own Exynos division. The partnership built the 835 on a 10 nm FinFET process. To break it down, the smaller the chip (nm = nanometers) the more energy efficient it is.

“Using the new 10nm process node is expected to allow our premium tier Snapdragon 835 processor to deliver greater power efficiency and increase performance while also allowing us to add a number of new capabilities that can improve the user experience of tomorrow’s mobile devices.”

For Windows 10 Mobile fans, the question is whether this chip will come to the platform. The answer is probably yes, but it was not be as popular as on Android. It would take a Windows OEM to make a true flagship for the Snapdragon 835 to arrive on Windows 10 Mobile.

Microsoft would have been the best bet, but the company has pulled out of mobile hardware. There are rumors of the company making a Surface Phone, but that could ignore Qualcomm and ship with an Intel chip. If it even exists, of course.