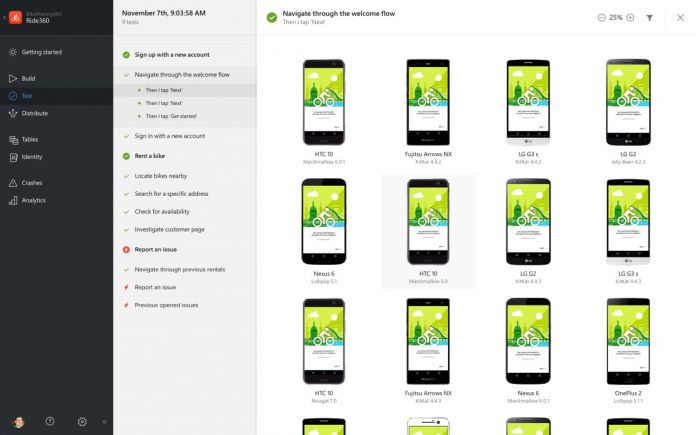 This suite provides a range of cloud services and tools. Developers are able to use these features to create new applications and then manage them in the mobile space.

According to Microsoft, Visual Studio Mobile Center is “a mission control for mobile apps that brings together all the cloud and lifecycle services that help developers deliver high quality apps faster. You can build, test, distribute, and monitor your apps and easily add backend cloud services to scale your app to millions of users on demand.” 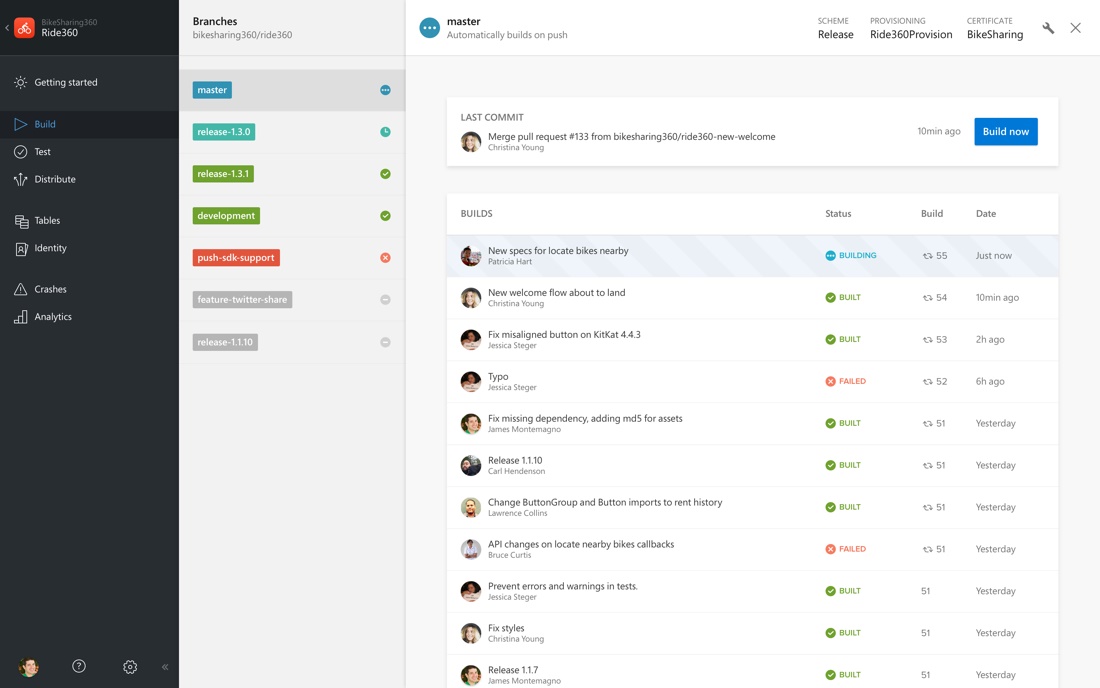 The Mobile Center suite is created for apps built for iOS and Android. This includes applications written with Xamarin, Java, Objective-C, React Native, and Swift.

Microsoft explains that dev’s typically have to pull in tools and resources from numerous services. The new Visual Studio mobile management service brings those feature under one roof.

Key features available at launch include:

The feature set for Mobile Center is designed to work with end-to-end workflows with simple implementations. Customers can use Microsoft’s open source SDKs, REST APIs, and command-line tools in workflows. Service within Mobile Center work individually or together.

Microsoft is already working on further additions, such as “expanded platform support for Cordova and the Universal Windows Platform, as well as additional cloud services such as push notifications and advanced analytics”. 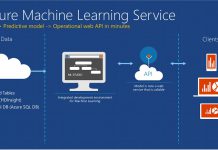