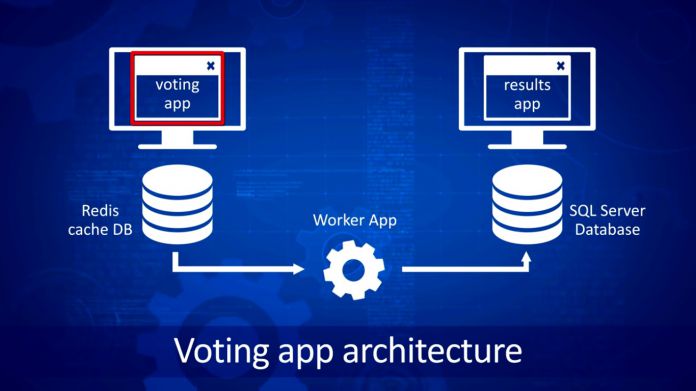 Microsoft has embarked on a love in for Linux this year. As the company embraced the open source platform, it announced earlier in the year that SQL Server 2016 on Linux would be launched. There has been a long wait, but today Microsoft says SQL Server 2016 is available on Linux in preview.

The news comes a day after Microsoft joined the Linux Foundation as a platinum member. The preview comes with a number of updated tools and enhanced performance. As well as debuting on Linux, the SQL Server 2016 preview also comes to the Windows platform.

SQL Server 2016 gives developers tools to build applications across platforms. Apps can be deployed to Linux, Windows, and Docker on-premises and in the cloud. To ensure customers have the best experience, Microsoft is making it easier to install the suite and start using it.

We also recently showcased SQL Server running more than one million R predictions per second. With the next release of SQL Server, we are bringing these leading innovations to Linux. On top of this performance, SQL Server also provides incredible efficiency, and removes the need to architect the scale of your application.”

The release for Linux coincides with Microsoft publishing a video yesterday to show off SQL Server. The release followed a previous video in June. In the video, Travis Wright, lead engineer, showed SQL running a server-based app inside of a Docker container. The example shows a basic voting application and the full process that makes it work.