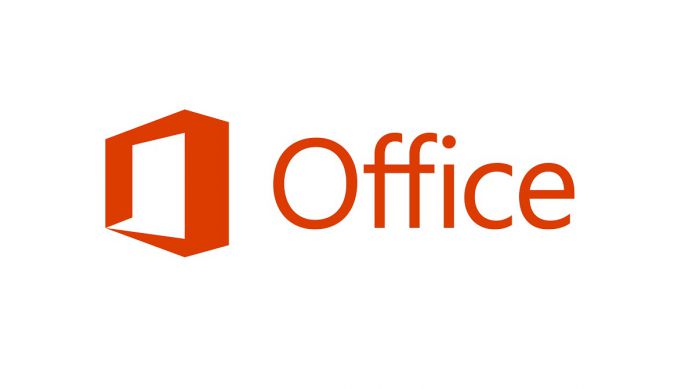 Users running Office 2007 need to upgrade soon or carry on without support. The company will bring to an end its support of Microsoft Office 2007 in 2017. Any business hoping to have the period extended are out of luck. Microsoft has released a statement confirming it will move on completely to newer Office builds next year.

This is actually rare. Oftentimes, the company will extend support for larger enterprise partners. Premium customers would get more time to migrate to newer builds or risk using the suite unsupported.

A change in tactics by Microsoft means this customized extension will not be in place. This could also have wider implications across other services.

Microsoft typically offers support for five years, including patches and security updates. Of course, Office 2007 has passed this five year period. However, the company always gives a timeframe to which it will continue support. This is usually another five years on top, for a total of 10 years support.

That 10 years is up next year for Office 2017, so the confirmation that support will end is hardly surprising. Microsoft will now supply no new patches or security updates for the aging suite.

ZDNet reports a statement from Microsoft that points to the company’s Office 365 as the reason.

“The Office 2007 wave of products will be reaching end of support over the next 12 months, as per Microsoft Lifecycle Policy. After those end of support dates, we will no longer offer custom support on any version of Office products (Exchange Server; Office Suites; SharePoint Server; Office Communications Server; Lync Server; Skype for Business Server; Project Server and Visio).

“In the past we have offered custom support for a subset of Office products to customers with Premier support contracts. We have seen demand for custom support decline as more customers move to Office 365. Note that this change applies only to custom support, but does not impact any of the standard support offerings.

“As always, customers should consult with their account manager regarding their individual migration plans, and may consider services such as Software Assurance Deployment & Planning Services for on-premises upgrades, and Microsoft FastTrack for cloud migrations.”