Microsoft has confirmed new test versions of Visual Studio for Mac and Visual Studio 2017 for Windows. The news comes after documents leaked earlier in the week suggesting the release was coming. As we reported on Monday, Microsoft used its Connect() 2016 developer event in New York City for the reveal.

Visual Studio for Mac is basically the same experience as the Windows version. This is a cloud-based development tool for C# and .NET creators. The Visual Studio UX is in attendance that aims to mirror the MacOS software design.

The platform comes with IntelliSense and refactoring through the Roslyn Compiler platform. On Mac, Visual Studio features MSBuild and designers used in Xamarin.iOS and Xamarin.Android. All this makes it compatible with most project types.

Thanks to Xamarin Studio, Visual Studio for Mac supports C#-based iOS, Android and Mac development with the Xamarin Platform. This allows dev’s to diversify devices on a number of platforms to create applications. Due to its common traits with the Windows version, it comes with an Azure-powered cloud back end.

Visual Studio 2017 on the Windows platform is also built on the Roslyn platform. It helps to rearchitect C# and Visual Basic compilers. With this release, Visual Studio 2017 gets code generation, code analysis, testing and debugging, and navigation. This platform has been known as Visual Studio 15 through its preview phase. 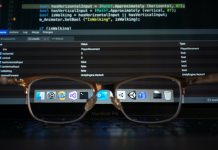 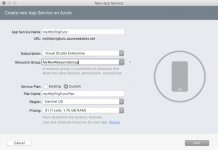