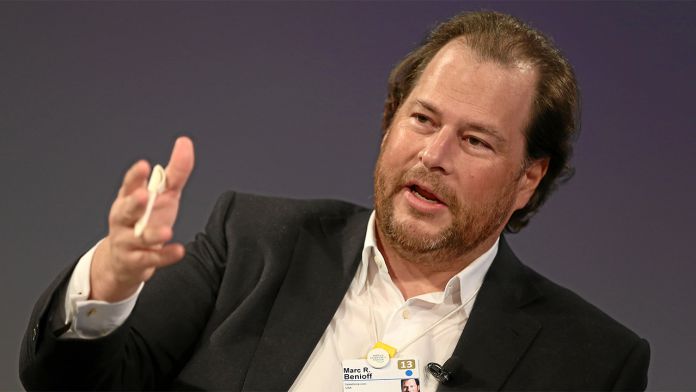 Benioff recalled getting a phone call from Satya Nadella, who has been focusing on strengthening partner ties ever since he took charge of the company almost three years ago. He asked Benioff to meet with Scott Guthrie, back then the head of Microsoft’s Azure Business.

However, what Benioff didn’t know at that time was that Guthrie would become head of the Microsoft’s CRM business just a few weeks later. According to Benioff, that was when he realized things haven’t really changed.

“I was just very kind of surprised by this,” Benioff told Kara Swisher, a tech reporter who interviewed him. “I just kinda came to the conclusion at that point that the new Microsoft was actually the old Microsoft.”

The situation got worse when Salesforce was first invited, then uninvited to a Microsoft partner conference. “Little things like this started stacking up,” he added. “I don’t feel like this is exactly the new Microsoft that we were looking for.”

Salesforce, a CRM and cloud solutions provider, has quite a complicated relationship with Microsoft. The two companies have been partners and potential participants. Now, they seem to be strong competitors.

Microsoft recently launched Dynamics 365, a new service that is a direct competitor to Salesforce’s core business. In its launch, Microsoft took a swipe at Salesforce, arguing its new service is vastly more affordable than Salesforce’s.

This latest shot is just one of the many  from both sides. Things turned bitter after Microsoft’s acquisition of LinkedIn, with the two sides locked in a bidding war.

Microsoft emerged triumphant with the $26 billion purchase. Still, there are reports that show Microsoft could have been outbid by Salesforce for the LinkedIn acquisition.

Benioff opposed Microsoft’s acquisition, claiming an unfair advantage over competitor due to LinkedIn’s massive database. He believes Microsoft could be violating antitrust laws, reportedly asking EU officials to look into the matter.

Following Salesforce complaints to regulators over the LinkedIn deal, Microsoft´s chief legal officer Brad Smith fired back at the company, saying that “already been cleared to close in the United States, Canada, and Brazil” and that Microsoft was “committed to continuing to work to bring price competition to a CRM market in which Salesforce is the dominant participant charging customers higher prices today.”

It seems that sour relationship will continue to exist between the two companies. We probably won’t wait for long for Microsoft’s answer, as was the case during the previous situations. 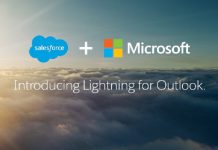