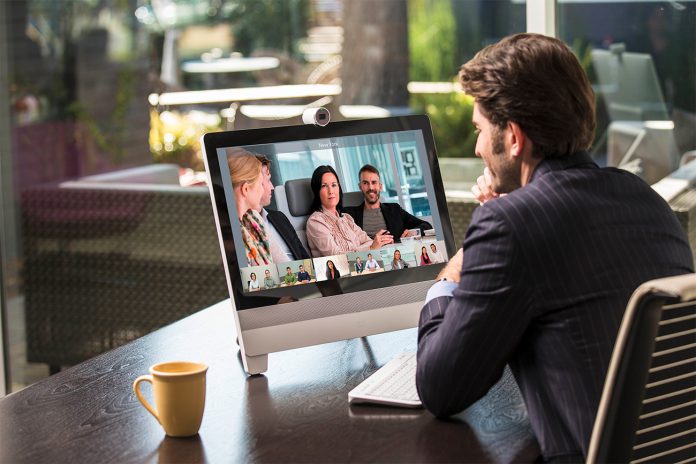 Microsoft’s Skype for Web service was updated today. It was a small release, but it introduced one hugely important feature. Namely, the tool now supports guest accounts. This means users can start a conversation with anyone without needing to sign up for a Skype account. The company made the announcement today with a blog post and video.

Skype for Web gives users Microsoft’s communication service without needing to download an app. It has limited features compared to the app version, but the company has been expanding functionality. The service was first introduced in beta form in November 2014 and was rolled out fully in June 2015.

This latest update is arguably the most important yet. Users can now make voice and video calls without an account. To do this, users should go to Skype.com, and start a conversation. All the service requires is a name is added before it offers a link to share without recipient via email. This link can also be used by multiple contacts to start a group chat.

No Accounts on Skype for Web

Equally, those who open the link do not need to have a Skype account and can also interact as a guest. Multi-contact conversations are available, with up to 300 people supported in a chat. For video and voice calls, this number is reduced to a still respectable 25 people.

Conversation links remain open for 24 hours, Microsoft says in its blog post. To take advantage of some other features, the company says users will need a Skype account:

“If you want to return to the conversation, call a landline, mobile or translate a conversation in real-time with Skype Translator, you’ll need to sign up for a free Skype account.”

I think most would agree that this is a welcome addition to Skype for Web. Microsoft is expanding the functionality and openness of the service. Of course,

This is a great addition to the Skype service, though it’s coming incredibly late. Think about how you would share such a link: Aside from email, most of the existing options already offer you a way to chat or make a call.

In other words, while guest accounts do reduce the barrier to entry for Skype, chances are usage will be low. Nobody is going to go get a link to start a Skype call when they can just hit the call button in Facebook Messenger, WhatsApp, WeChat, Line, and so on.