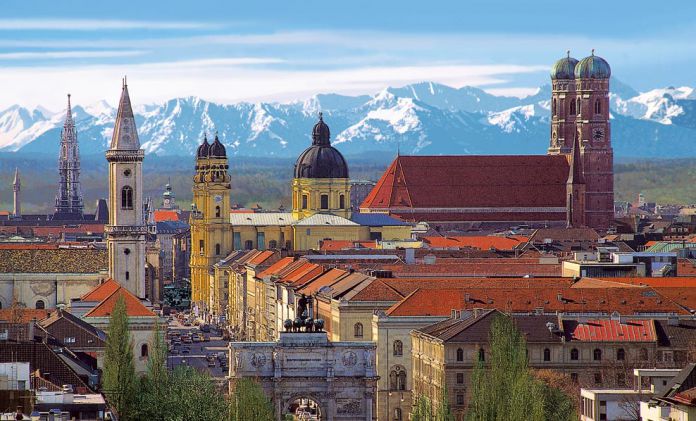 Munich is the hub of Bavaria and the third largest city in Germany with a population 1.5 million people. The city is also an open-source haven that ditched Microsoft Windows in favor of Linux. However, a political rift is occurring over proposals to move away from the open-source infrastructure and return to Windows.

Consultants in the city have recommended Windows 10 and Office availability through the council. However, the Munich city authority has been noted for rejecting Microsoft’s platform. Now it is demanding information about the new proposal.

The report was commissioned by Mayor Dieter Reiter as he seeks to clarify the future of government IT in Munich.

Munich’s push to Linux was not a quick process. It took the city years to migrate all its 15,000 staff to LiMux. Returning to Microsoft Windows would mark a similarly expensive and time-consuming process. The proposal to re-adopt Windows 10 came from Accenture and German consultancy firm arf.

The proposal suggests that staff be given the choice to use Windows 10 and Microsoft Office services. Equally, staff should be able to choose LibreOffice and LiMux, a custom Ubuntu OS. However, if the migration back to Windows is successful, open-source could be dropped.

“It could be investigated whether it makes economic sense to continue using Linux as a client operating system”.

Munich’s personnel committee debated the proposal on Wednesday but was unable to reach a conclusion. A decision will now be made after a report is issued in January 2017. However, the final decision will come later. The council says it will not decide until late 2017 whether to move back to Windows.

In the meantime, politicians are requesting more information about the proposal to make an informed decision.