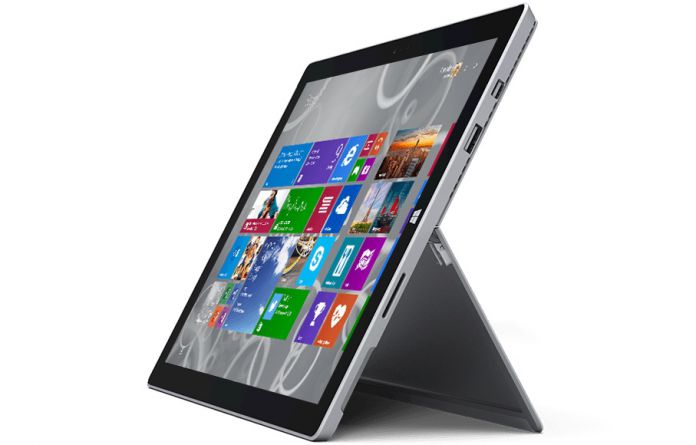 The problems with the Surface Pro 3 battery have been frequent. So much so, we are in full-blown saga territory now as Microsoft has tried to fix this persistent pain in the ass. The company thinks it has cracked it again with a new fix. Forgive us if we approach this with a large helping of skepticism.

Before getting into Microsoft’s Surface Pro 3 battery ‘fix’, it is better to start at the beginning. As suggested above, this is the kind of tech story that needs a summary at the very least.

Users started complaining that their devices were losing battery at a rapid pace. The support thread on Microsoft’s forum has over 150 pages these days. It was found that Surface Pro 3 units with SIMPLO batteries were affected by this bug.

Microsoft insisted it would not pay for replacement units. The best offer from the company was to cut the price of a replacement to $500. However, it was later found to be an issue caused by software. This meant it could be fixed with a patch, so Microsoft promptly sent out a firmware update.

As you can probably guess, the firmware solution did not work at all. Customers started complaining again about poor battery degradation on the Surface Pro 3. This time it appeared the software bug had made its way to devices with LG batteries. We reported in September that Microsoft was also making dubious decisions about covering users.

Back to the present, and Microsoft has returned with a new firmware patch that fixes the problem. In its release notes, the company says the degradation is caused by confusion between battery management and the system. The system is getting mixed signals from battery management and is unable to fully charge the device.

The problem has meant the tablet says it is fully charged when it actually isn’t. Microsoft says this has now been solved, but it will take a few charging cycles to work. Let’s hope that this is the final time we return to this story.