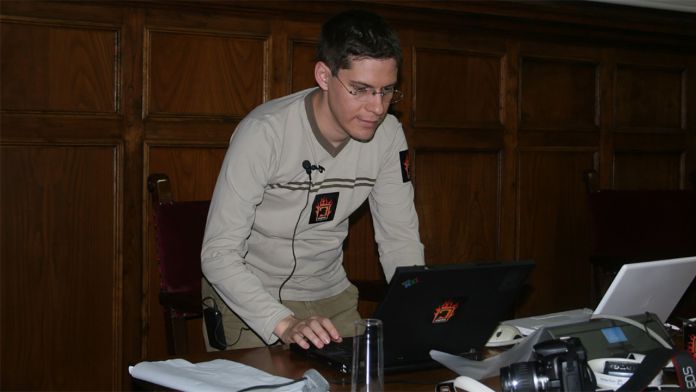 Shortly after the release of Microsoft’s .NET Framework sixteen years ago, Miguel de Icaza began thinking about Linux. In 2001, his company, Ximian, officially announced the project, which would allow .NET developers to use the framework on Mac.

It quickly went through the acquisition chain before ending up at Xamarin. Years on, it’s now under the Microsoft umbrella and is open source. According to Icaza, openness was always the plan.

“I started an open source company which worked to create what eventually became a closed project with Xamarin… only to then be acquired and taken open source by a traditionally closed-source company,” said de Icaza at last years build conference.

Icaza began Xamarin with the sole intention of bringing .NET to different platforms, and had some success with Mac in 2012. However, talking with Forbes today, Icaza said this wasn’t always the case:

“There was no story at Microsoft for other platforms back in the day. But the world is full of heterogeneous connections now and I think Scott Guthrie [Microsoft’s lead on Azure] helped drive a lot of the openness. Microsoft is now open by default and you actually have to make a case on a team/peer review level if you feel something needs to be closed,” he said in the interview.

Use of Xamarin in Microsoft

Xamarin is now used in all kinds of Microsoft products, from the mobile business to the UWP platform. The tool is bundled with Visual Studio, allowing thousands of developers to build Windows applications that span multiple platforms natively.

It’s a huge challenge that requires dedicated work, but Icaza seems to be enjoying his time as a Microsoft employee. Talking to Forbes, he said:

The two tech companies also had a healthy relationship before the acquisition, however. Microsoft previously built Camarin into Visual Studio, Azure, Office 365 and the Enterprise Mobility suite. Throughout the years, Microsoft has always been happy to discuss extensions.

Now, however, the main focus is on the Cloud. “Every mobile app now has some kind of identity system and developers used to have to build that part on their own (to deal with permissions in terms of different code objects and so on)… and all that had to be reinvented over and over in each case. Today these things are handled by the Azure cloud platform and its cognitive services,” said Icaza.

The ultimate goal is to help developers extend cloud software to every single platform. It’s a vision that will be achieved with significant help from the open-source community.