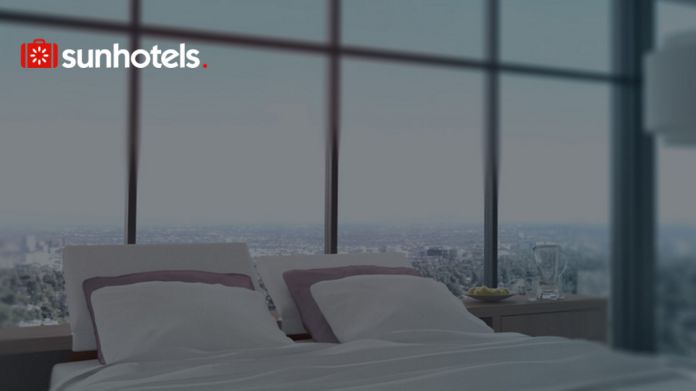 Microsoft has been pretty big on Blockchain recently. It all started with Project Bletchley, the company’s first Blockchain as a Service (BaaS) system. The tool launched about a year ago, and lets admins manage multi-node blockchain networks with relative ease. More recently, the Redmond giant added blockchain support to the Azure Marketplace.

Blockchain networks are most known for their use in the Bitcoin currency, but they actually have applications far beyond that. They let organizations securely store a continuously growing list of records, and Webjet is looking to take advantage of that fact.

According to the two companies, Webjet’s ‘proof of concept’ system could revolutionize the way the travel industry handles online payments.

“Every day there are millions of transactions taking place and a single hotel stay could involve five or more transactions in the distribution chain,” explained John Guscic, Webjets managing director. “This marketplace can be prone to data discrepancies due to the volume of bookings passing through multiple systems. Between 5 and 10 percent of bookings can be impacted or, in other words, up to 10 billion dollars’ worth of transactions.”

Guscic is certain that blockchain will help solve these issues. The managing director states that blockchain “eliminates transaction errors by having an indisputable record of truth.”

The results have been promising. A proof-of-concept is live and is being trialed with Webjet’s ‘Sunhotels’ and ‘Lots of Hotels’ sites. The next step is to implement blockchain’s automatic features which will process thousands of transactions each week.

Once it’s up and running, other companies will be able to use the technology, though Webjet will select them carefully. Ultimately, both Microsoft and Webjet will benefit from the exposure.

“We’re the company that cares most deeply about computing technologies for both people and the organizations they build,” said chief Azure technology officer Mark Russinovich. “By working with Webjet to use our digital platform, together we have created an innovative blockchain solution in Australia that has the potential to not only transform the travel industry but many other industries as well.”