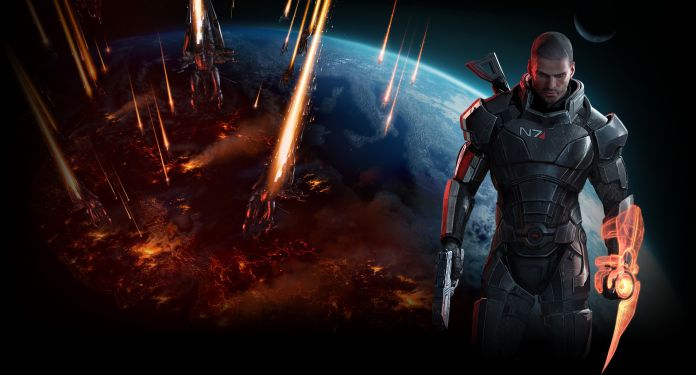 Microsoft’s Xbox team has announced a couple of new titles for the Xbox One Backward Compatibility list. The good news is these are some classic big hit games with Mass Effect 2 and Mass Effect 3 are now available. If you have these titles for Xbox 360, you can pop them right in the Xbox One and enjoy the action.

If you are unfamiliar, Mass Effect is an action space opera role playing game. It is Bioware attempting for sci-fi gaming what Star Wars achieved for sci-fi movies. The developer pulls it off too, and the trilogy is considered amongst the best in gaming history.

The player takes control of Commander Shepard, a lead character that they can customize. With role-playing elements and a decision-based conversation system, Shepard can be as passive or aggressive as you like. Either way, you will weave around the galaxy kicking alien ass and attempting to thwart the threat of the ominous Reapers.

Unfortunately, neither of these games is available in the Xbox Windows Store. That means you will need the disc to play them. If you already have it, fantastic, but if not you will need to buy it. Here’s the excellent news, the disc is very cheap to buy these days and will literally set gamers back under $10. Well worth it we think for an all-time classic on an 8th gen machine.

“Across the galaxy, entire human colonies are vanishing. As Commander Shepard, you will recruit an elite team of the galaxy’s most dangerous and skilled experts, and lead them on an assault into the most dangerous area of the galaxy – from which you might not return. Download new equipment and missions to continue your adventure even after the main story is complete. They say the mission is suicide. Prove them wrong.”

“Mass Effect 3 plunges you into an all-out galactic war to take Earth back from a nearly unstoppable foe – and how you fight that war is entirely up to you. Groundbreaking interactive storytelling drives the heart-pounding action in which each decision you make could have devastating and deadly consequences. You are Commander Shepard, the only one who can save Earth from annihilation.”