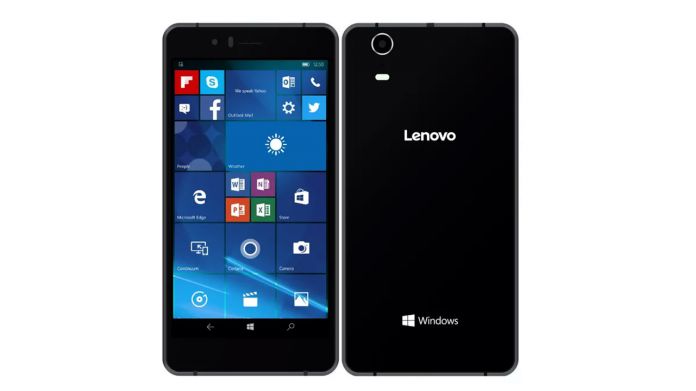 Last month, Lenovo was very outspoken about its Windows 10 Mobile worries. In fact, COO Gianfranco Lanci said the company wouldn’t be making any phones on the platform. The main issue was a lack of support from Microsoft and its pull out of the mobile hardware market.

Just over a month later, Lenovo seems to have backpedaled on that statement. A press release on the SoftBank website reveals that the Lenovo 503LV will launch on November 11th. This follows an earlier announcement in July, before Lenovo revealed its disappointment with Microsoft.

The phones name is not particularly impressive, and the specifications are fairly average to match. Here’s a quick rundown of everything we know:

Naturally, the phone will be running the latest version of Windows 10. This comes with all of the associated features, including Continuum support and the Office Mobile suite. The device is glass backed, and SoftBank says it’s the perfect size for a suit jacket pocket.

It’s clear that Lenovo is targeting the business market here, but less clear is the price. This will be the crucial factor in the success of Lenovo’s first Windows Phone. However, this single device doesn’t necessarily signal more to come.

This phone appears to have been commissioned by SoftBank to add to its existing lineup. SoftBank is foremost a carrier and based solely in Japan.

In all likelihood, the SoftBank 503LV will remain exclusive to that area. This makes it far from a full-fledged Lenovo release and is probably why the manufacturer could go back on its word. 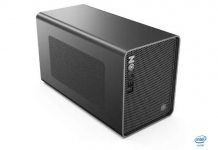