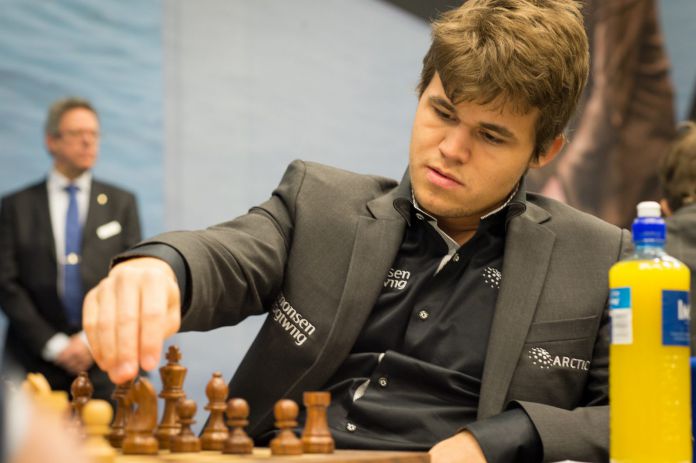 Russia has been accused of numerous hacks of late, most notably in the US Presidential Elections. In a bid to thwart Russian spies, Chess Grandmaster Magnus Carlsen has drafted in the help of Microsoft. Ahead of his World Championship clash with Sergey Karjakin, Carlsen has asked Microsoft Norway to protect his computers.

Karjakin is known to be a favorite of Russian president Vladimir Putin. The Telegraph reports that Carlsen is concerned the Russian team will potentially hack his computers for tactical knowledge. His game plan is hugely secretive and any breach could cost him next week’s game. Extreme paranoia or smart thinking? Either way Carlsen is taking no chances.

“The element of surprise is vitally important in chess,” says Vibeke Hansen, from Microsoft Norway. “Therefore, it is critical that all communication during preparation and the finals is completely secure. Preparing for a World Championship demands a lot of work, analysis and strategic sparring – and a lot of computing power.

“The last few months before a match are filled with a lot of preparation and hard work; it is crucial that no data is lost or compromised.”

Carlsen will play against Sergey Karjakin, a Crimean-born player who is said to admire Putin. The feeling is apparently mutual, although whether to the degree of hacking a rival is unclear. Still, Hansen says Microsoft Norway is prepared and will “ensure that Carlsen had a safe training environment and secure communication and collaboration tools”.

Magnus Carlsen is the reigning King of Chess. As the current World Chess Champion, he will be heading into this year’s event with a title to defend. Indeed, he has won the last three world championships and is considered the best player currently on the circuit. The 25-year old child prodigy holds a 4-1 winning record against Karjakin.

He will meet the Russian on November 11, 2016, in a game that will be watched by Microsoft founder Bill Gates. Microsoft Norway will be helping him get there with his game plan intact. 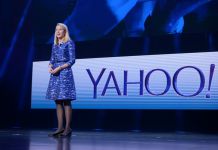