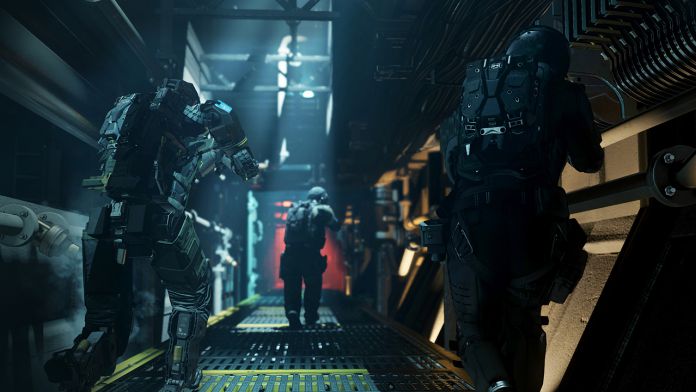 A Reddit user that goes by the name of hayz00s provided the details of the story. His brother tried to play a multiplayer game and found out he was one of only two people looking for a game.

Compared to Steam’s statistics, around 6.000 people are playing “Infinite Warfare” during the writing of this article. That’s more than enough to find a decent online game and get your money’s worth.

According to hayz00s, the refund process went smoothly as Microsoft representatives were very cooperative. Still, this will certainly hurt the Windows Store sales of the games, even if the game is considerably cheaper.

Microsoft has commented on the situation, saying they “support cross-play between devices and platforms for partners who want to enable it.”

This is no surprise as the company is constantly pushing cross-platform play between PC and Xbox One.

In March the company announced that Xbox Live online will allow PlayStation 4 gamers to play with Xbox One owners.

Well-known titles such as Gears of War 4 and Forza Horizon 3 already support cross-platform play. Additionally, Microsoft is promoting it through various offers including giving the games for free on other platforms.

As it stands out, the blame can be put on Activision, publisher of the game. The support page for the game states it can only be played “with other users of Windows 10 on Windows Store”.

The strange decision makes less sense when you see the FAQ section of the game. It clearly states any form of cross-play between Windows Store UWP and other PC versions will be unavailable.

This reinforces the blame on Activision as there are games that feature cross-play with these conditions. For instance, the upcoming GWENT: A Witcher Card Game support cross-play between the Windows 10 Store, Win32 versions, and Xbox One.

The separation of consoles and PC is nothing new and makes sense considering differences between them. However, the decision to separate PC players on a platform basis creates a problem for everyone.

As of this moment, Activision has not commented on the decision.

Call of Duty series is one of the most popular multiplayer first-person shooters of all time. With 13 titles under its belt on various gaming platforms, it has sold over 200 million titles and grossed over $11 billion globally. According to Battlelog, a leading site for reliable hacks, Call of Duty is also amongst the most hacked games due to the demand of players who regularly play the game.