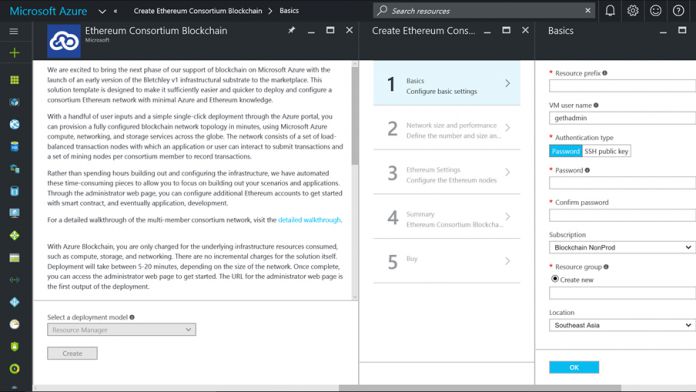 Project Bletchley is Microsoft’s Blockchain as a Service system that launched about a year ago. It lets admins easily manage a multi-node Blockchain network and securely store a continuously growing list of records.

The tech giant has been working on several improvements since the initial release, and one of those is a version on the Azure Marketplace. Users can now access Bletchley straight from the Azure portal in an intuitive manner.

However, Microsoft doesn’t like to roll out releases without new functionality, and this one is no different. A number of new features are available as part of this update:

Admins will be happy to see these significant improvements, some of them highly requested by users. In the near future, Microsoft plans to add support for even more third-party services and grow the functionality into its best possible form.

If you’re new to Ethereum it’s worth checking out Microsoft’s detailed walkthrough, which should help you get started with it on Azure. You can also find more information on the Azure blog.