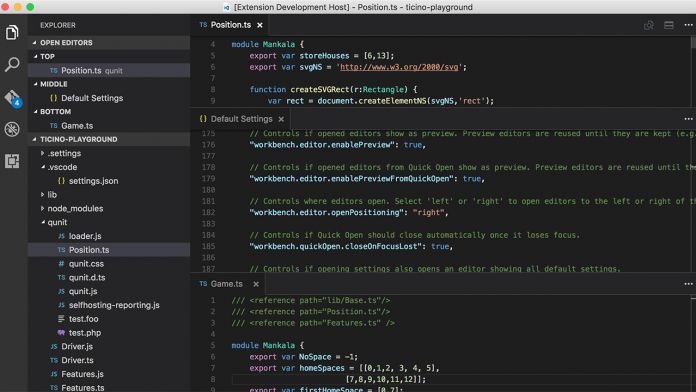 Microsoft has updated its Visual Studio Code once more, a program that makes it easier for developers to write and debug. Version 1.7 introduces some significant features and improvements that will make the tool even better.

A key feature is the ability to arrange editor groups in either vertically or horizontally. Additionally, CCS now autocompletes when embedded in HTML, and Node.js debugging is much simpler.

This build also brings a number of other essential changes, and we’ve listed Microsoft’s highlights for you below:

However, shortly after release, Microsoft released a new 1.71 recovery version of the build due to unforeseen issues. This build removes the JavaScript IntelliSense improvements as it was causing a lot of load on the NPM registry. The team will release the feature once more when it’s fixed.

Until then, you can download the latest version of Visual Studio Code from the official website. You may also want to check out the full explanation of the changes.