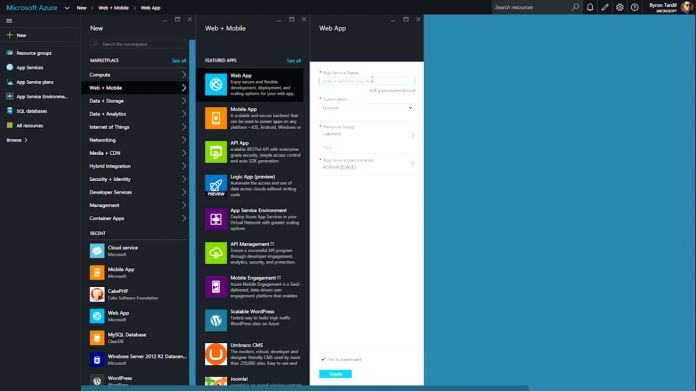 The Azure Relay has been a part of Microsoft’s cloud platform for a long time. The company points out it was among the initial set of services when Azure first launched. Now Microsoft is giving the Azure Relay more capabilities with a new update. More specifically, it is available in the Azure Portal for the first time and introducing Hybrid Connections

If you are unfamiliar with Azure Relay, it provides secure communication between cloud and on-premises assets. Microsoft describes it as “fundamental” for a number of current Azure solutions. The Relay is an application-level service that passes firewalls without having to make changes to a network.

Introducing the Relay to Azure Portal is important. It opens the service up to the next generation of Azure solutions and allows management and monitoring within the Portal.

There is more news, however, as Microsoft also introduced Hybrid Connections.

This feature is based on HTTPs and WebSockets, which offers a secure connection for resources behind an on-premises firewall. Hybrid Connections applies to services in the cloud or elsewhere, Microsoft explains:

“Being based on the WebSockets protocol and thus providing a secure, bi-directional, and binary communications channel unencumbered by particularities of specific frameworks, allows easy integration with many existing and modern RPC frameworks such as Apache Thrift, Apache Avro, Microsoft Bond, and many others. It is also a great foundation for stream communication bridges that allows relaying database, remote desktop or shell connections, to name just some examples.”

At first, the samples and the client code is available for C# and JavaScript (Node). These can be had in preview from GitHub. Microsoft says it will extend language building capabilities on the path to general availability.