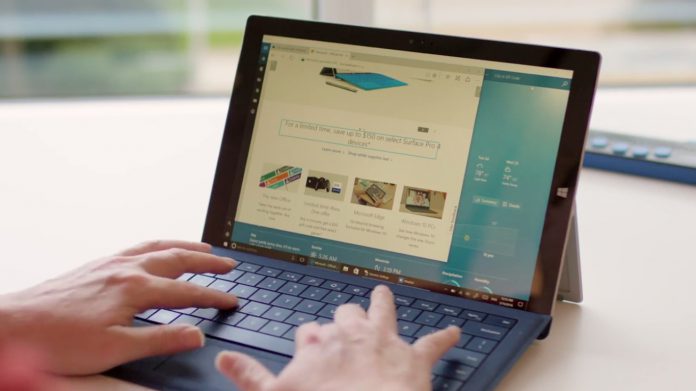 New data from Netmarketshare shows that Windows 10 adoption was up in October compared to September. However, upgrades have generally slowed since August. That was when Microsoft ended its free upgrade program for the platform and transitioned to the Anniversary Update.

Much of the adoption took place over Microsoft’s free Windows 10 upgrade period. Since that closed, customers have had to pay to upgrade from older Windows builds to Windows 10. The result has been a slip in adoption rates over the last two months. 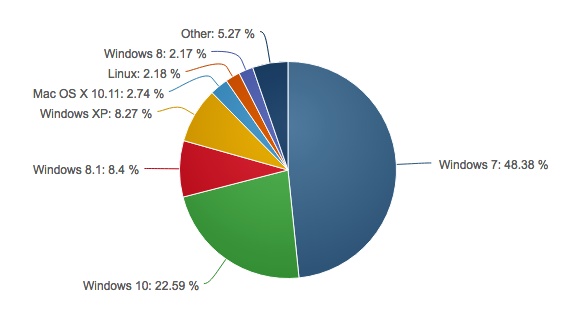 It is worth noting that Netmarketshare does not discuss how many people upgraded. In other words, these numbers are not a guarantee that Windows 10 adoption has slowed. The decrease could be attributed to growth in older Windows builds or other platforms. However, the most likely scenario is a shrinking upgrade cycle.

Of course, this is inevitable. Now that customers have to pay for the platform, it is more likely that fewer will take up the offer. Also, with 400 million devices already running the OS, adoption was guaranteed to slow at some point. The problem is, Microsoft made the lofty prediction of seating Windows 10 on 1 billion devices by 2018.

That is simply not going to happen now, which Microsoft has already acknowledged.