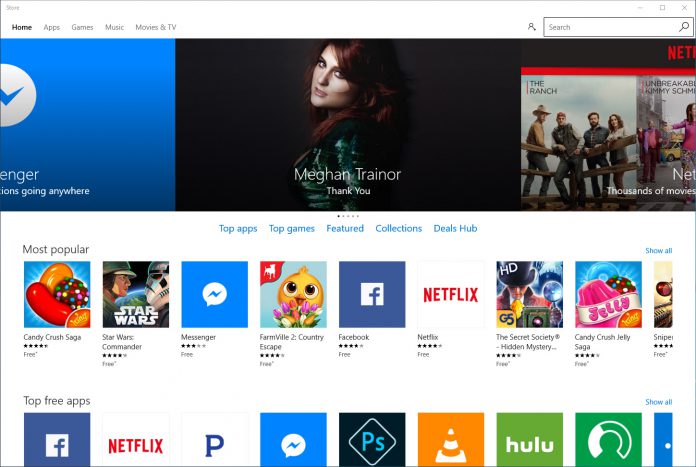 One of the main criticism of the Windows Store is that is lacks enough apps. Microsoft knows that applications help form how users interact with their devices. The company thinks the Universal Windows Platform (UWP) can help address the balance by enticing more developers.

To help makes the Windows Store a more interesting proposition, the company has started a competition. Teaming with game engine provider Unity, the company is offering prizes for new game developments.

More specifically, a $100,000 grand prize is available for developers who bring their apps to Windows 10 (UWP). In other words, Microsoft is targeting developers who already have titles on other platforms. The company wants those dev’s to port their games and possibly win a prize.

Speaking of the prize, $100,000 seems like a sweet deal, but there is a caveat. Microsoft says the winners will get that prize in advertising support. While not explicitly saying it, we guess Microsoft means the prize will not be in cash. Instead, the company will give free advertising to the developer to promote the game on Windows 10.

If that’s a disappointment for any potential interested parties, Microsoft is handing out some cash. The company will give the first 25 developers who take the challenge $5,000 in cash.

Caveat time again, unfortunately. Those 25 developers must have an app with more than 10,000 downloads on either Google Play Store, Apple App Store or on Steam. Of course, the app must then be ported to Windows 10 for Universal Windows Platform support.