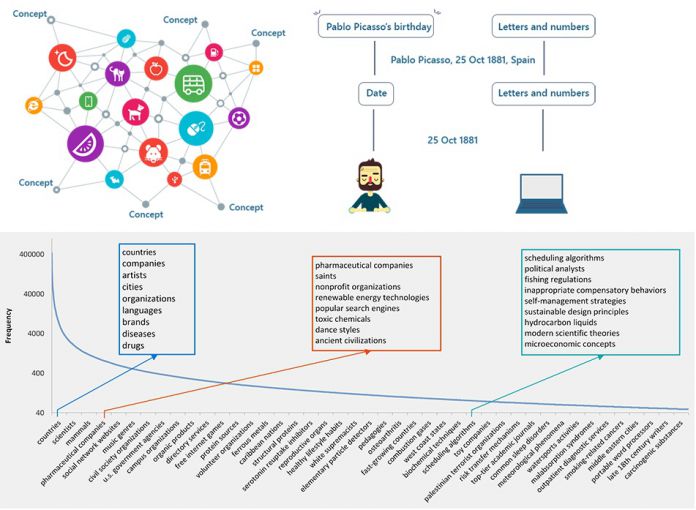 Microsoft Research has shed some light on its latest computing project. The Microsoft Concept Graph is a continuation of the company’s exploration into computer learning. More specifically, Microsoft has been focusing on how computers can learn and understand concepts through learning.

A team of researchers in Beijing, China has been working on the Concept Graph project. The result is the ability to take a string of characters and form them into an idea. In other words, it is possible for the computer to see a word and understand the meaning behind it. This is similar to how a human understand concepts.

To highlight the Concept Graph in action, Microsoft used the word “Jaguar” as an example. You and I understand what Jaguar means, it is a member of the big cat family. We have other concepts behind that, but we understand what a Jaguar is.

For a computer, it is different. A machine only sees data. “We want to provide machines some common sense, high-level concepts,” says senior researcher Jun Yan at Microsoft Research Asia.

This is the result of six-year long project. Microsoft Concept Graph, as complicated as it is, actually does what it says on the thin. It compiles a graph of concepts of over 5.4 million ideas taken from the internet. To achieve this, the team trained an algorithm to search indexed web pages and search queries.

Microsoft Research points out that is kept this training anonymous to avoid invading privacy. To make sure the machine could learn human-like concepts, the team focused on common phrases like “such as” and “is a”. The company says this helps Graph to understand what people will search for.

The algorithm also has the ability to take out false concepts. As the team points out, a search for “domestic animals other than dogs such as cats” would not confuse the system. It would be easy for the reply to be “cat is dog” but instead Concept Graph knows “cat is a domestic animal”.

For computer learning and conceptualization, this is a big deal.