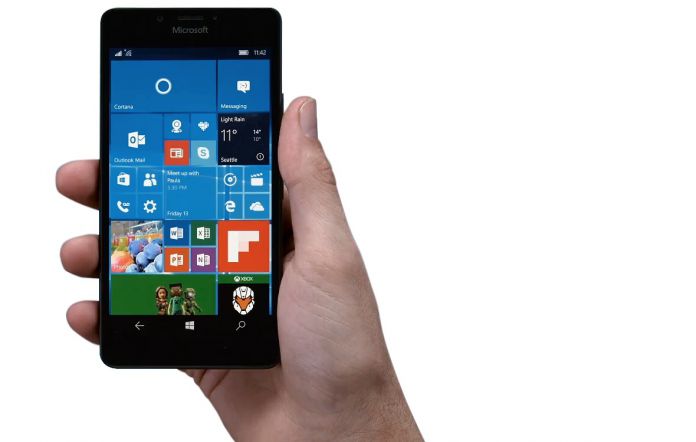 Microsoft’s decision earlier in the year to pull back from mobile hardware was a surprise announcement. However, the surprise was about how the company had kept the decision under wraps. Few were shocked to see the company embark on what appeared to be putting the first nail in the Windows phone coffin.

The problem is, many people look at the situation as the company trying to increase market share and sell more hardware. Microsoft would have undoubtedly have loved that to happen, but it didn’t. Sales were not the primary motivation behind Windows 10 Mobile, though. Indeed, many commentators have looked at Windows 10 Mobile as a failing platform, instead of seeing it has just one component of a larger environment.

That larger platform is, of course, Windows 10, or the Universal Windows Platform (UWP) as Microsoft calls it.

Windows 10 is simply not one platform for a PC and another for mobile, it is one ecosystem across any form factor.

While it has been easy to predict the demise of Microsoft’s mobile ambitions this year, I have often argued something different. Indeed, from the time of the announcement to stop making Lumia smartphones, I have offered that it makes little sense for Microsoft to drop Windows as a mobile platform. 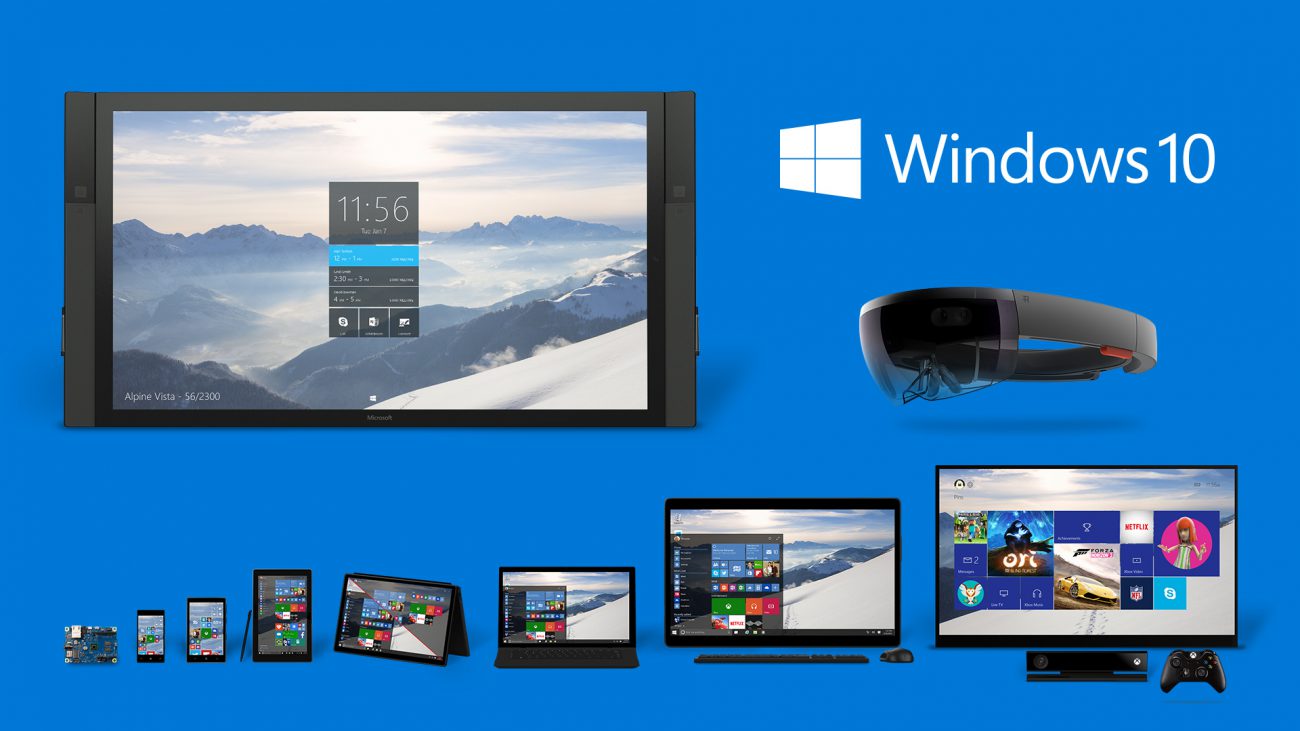 Having a mobile operating system is simply too important for the company’s UWP strategy. Through this year, Microsoft has doubled down on this strategy with the Windows 10 Anniversary Update.

A Reason to Maintain Windows 10 Mobile

In an interview with ZDNet, Microsoft Executive Vice President of Windows and Devices Terry Myerson explained why Windows 10 Mobile remains an important part of the company’s plans. He confirmed that indeed the platform is being kept alive as a strategic piece in a wider puzzle, and that growth for the OS is not especially important to Microsoft.

Myerson was fresh off introducing Windows 10 Creators Update in New York last week, an event where Windows 10 Mobile was largely absent. This is the point, though, the Windows 10 announcements made will also be brought to Windows 10 Mobile through the universal platform. When Microsoft discusses Windows 10, the company is talking about PC, mobile, gaming, and mixed reality.

It really is the kind of platform we have never quite seen before, and Myerson says there are also technical reasons to keep the mobile OS alive. When asked whether it would be better for Microsoft to abandon mobile and return in the future, Myerson said:

When you stop investing in these things, it’s super hard, super, super hard to restart. And at Microsoft we have a few of those examples where we stopped. Sometimes, when you’re investing into growth. It’s easier, but when you’re investing for technical strategy or things like that, sometimes people can question it — like you’re doing right now. But especially among your readers, I don’t think there’s much debate that ARM processors have a role in the future. And cellular connectivity does as well.”

In other words, Microsoft has a technical reason to maintain Windows 10 Mobile. It is invested in two technologies that may well be the next best thing. Instead of concentrating on the current trend, Microsoft is planning for the next trend. Pulling out now to come back later would put the company behind; clearly lessons have been learned.

Microsoft was almost becoming comical for the way it missed tech trends over the last decade, especially trends centered on hardware. The company missed the boat with mass storage music players, smartphones, and tablets. Clearly, Redmond has decided it won’t be late to the party again.

There is still one question, namely, what will Microsoft now do with Windows 10 Mobile? It is likely the platform will continue to decline to less than 1% of the mobile OS market. Hardware sales will tumble now that the company is no longer producing Lumia smartphones. So, does Microsoft just twiddle its thumbs waiting for ARM processing and cellular connectivity to kick in?

This is why the Universal Windows Platform is so important to the company. It allows the mobile platform to be maintained, without Microsoft necessarily having to maintain it. Of course, this was not the focus of UWP, but it is a nice bonus for sure. Windows 10 Mobile will hang on to the coattails of the PC, HoloLens, and even Xbox releases and maybe make a phoenix from the flames resurgence if tech trends happen as Microsoft predicts.