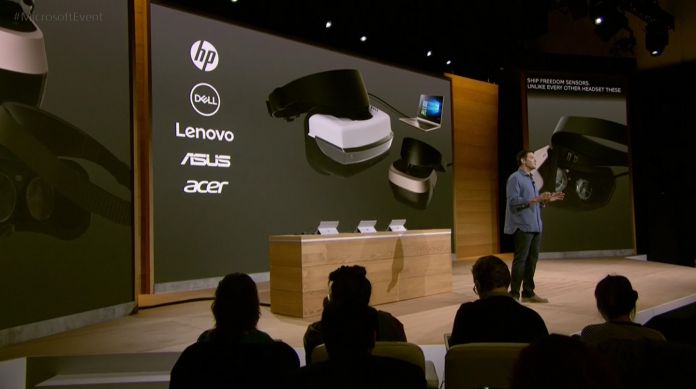 At the start of the weekend, Microsoft announced that it will host another special event in New York City. The event will take place in December and focus on the recently announced VR headsets.

That announcement came at the company’s Windows 10 Creators Update and Surface Studio reveal last week. Microsoft confirmed that five major Windows OEMs have built VR headsets at a cost of $299.

Windows 10 Creators Update will introduce a myriad of 3D and virtual reality-related features. To take advantage of that, HP, Acer, Asus, Lenovo, and Dell will build headsets. Aside from the affordable cost, the company did not expand on what the specs of the headsets are. 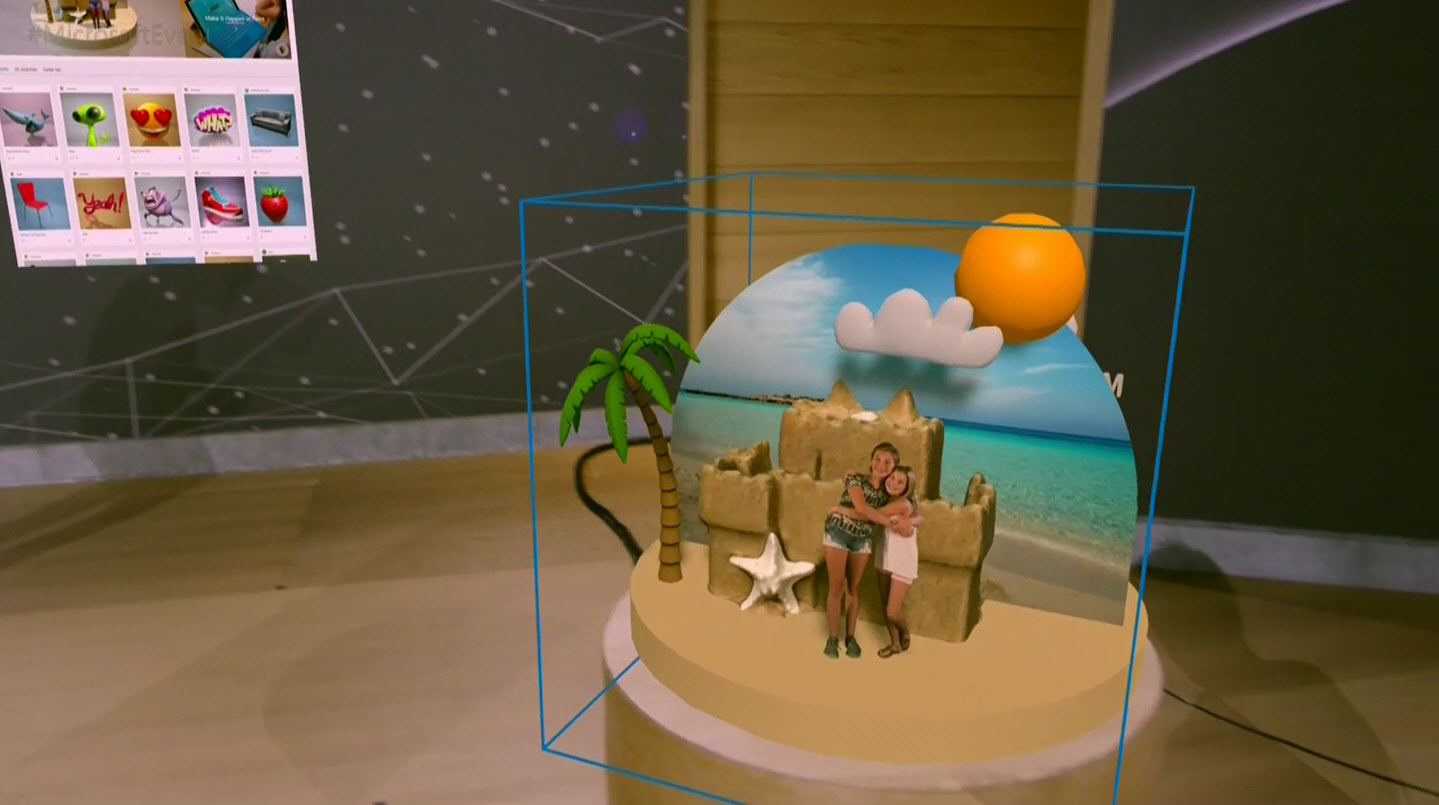 Clearly, the December event in New York will be used to flesh out the details. However, it means the devices will not drop before the holiday season. That is not much of a surprise as they will rely on the Creators Update, which will launch in spring, 2017.

As mentioned, Microsoft has not offered many details about the new hardware. However, in an interview with Polygon last week, HoloLens genius Alex Kipman has managed to make virtual reality something more accessible.

“The device we put on stage is a working device,” Kipman says. “We announced this partnership at Computex and invited people in our ecosystem to participate. What you saw today was the result of the last six months.”