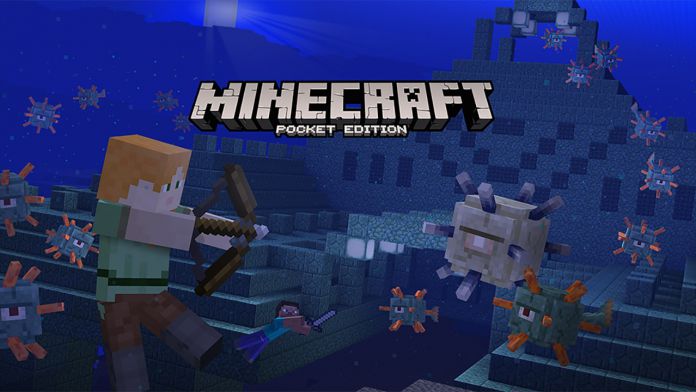 While Apple’s event yesterday was to launch the MacBook Pro, it was a Microsoft-lite event. Indeed, the company announced Microsoft Office integration in the Touch Bar, as we reported earlier. Also, Apple CEO Tim Cook revealed that Microsoft is working on bringing Minecraft to the Apple TV set top box.

There was no particular fanfare about this. Instead, Cook made a brief announcement and moved on. The CEO did say that users will be able to play directly on the Apple TV. He said gamers can create worlds on the box and said the app will be similar to Minecraft Pocket Edition.

If it is a Pocket Edition of the game, that is good for multiplayer options. Minecraft PE is available on multiple mobile platforms, including Apple’s own iOS. Functionality on the Apple TV will mean users can multiplayer with gamers on other platforms.

Speaking of the Pocket Edition, it recently received a major update. The extensive Boss Update dropped for the game (also the Windows 10 Edition) a week ago.

The update adds new bosses, Elder Guardians, and a Wither creature. This release should be launching directly on Apple TV.

Microsoft has yet to confirm this, so no official date has been given. Check out the full Boss Update changelog below: 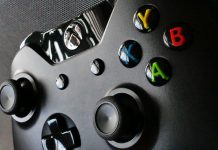 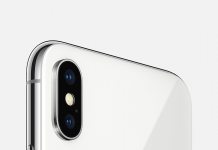