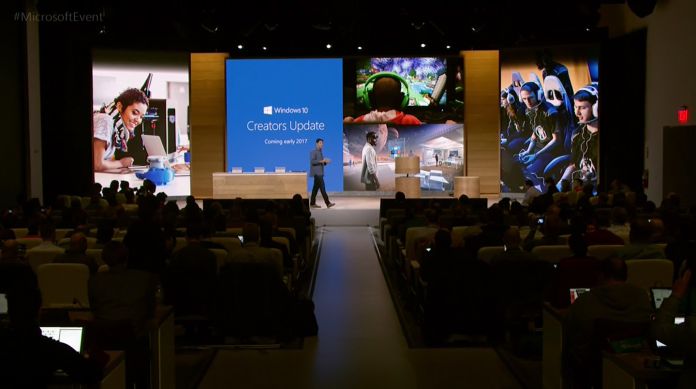 Microsoft had a lot to discuss yesterday. The company launched the Surface Studio and a new improved Surface Book.

Of course, the Windows 10 Creators Update was also announced with a myriad of improvements to the platform. For developers, the event promised a lot and Microsoft has created a video to discuss what yesterday means for dev’s.

Corporate Vice President of Windows Developer Kevin Gallo produced a video through Channel 9. He says he is always thinking what new products and software features mean for developers.

Microsoft is building apps that are “more useful and engaging,” Gallo adds. The video discusses the following developer opportunities in Windows 10 Creators Update:

Microsoft says developers can already start working with some aspects of the Creators Update. The company has made the latest SDKs available to Windows Insiders, Gallo says. It is worth checking out the near 23-minute video above for all the details.

The Creators Update is coming to all Windows 10 devices in spring 2017. As the name suggests, it is focused on turning Windows into a creative platform with more 3D, virtual reality, and gaming support. At its event yesterday, Microsoft focused heavily on features like Paint 3D and new VR capabilities through HoloLens.