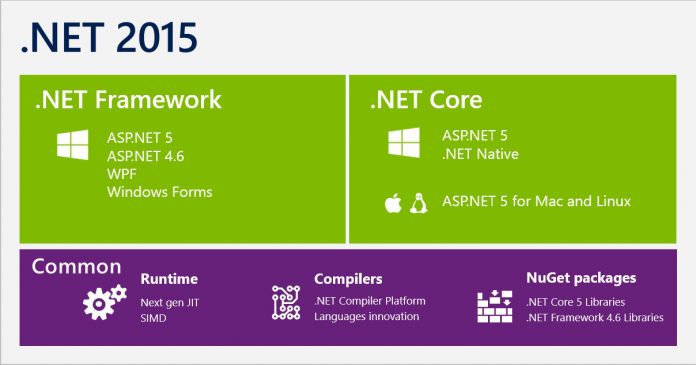 Microsoft has rolled out .NET Core 1.1 Preview 1 release to customers. The company made the announcement yesterday and said the release comes with new APIs and other features. Among those new additions is support for more Linux distributions.

The company’s .NET Core is a cross platform solution. Preview 1 is available on Windows x64, Windows x86, macOS x64, and Linux x64. Customers should not expect major features as this is the first minor update of the .NET Core build. Microsoft says the focus of the release is to add more support for operating distributions.

This latest release also comes with a number of new APIs. Microsoft says there are 1380 new APIs shipping with .NET Core 1.1 Preview 1. You can check out the list right here. As is usually the case, this release cleans up a myriad of problems.

Users will see this new update install side-by-side with .NET Core 1.0. That means applications will continue to function on the .NET Core 1.0 runtime. The company says the platform is created to operate as normal when a release is installed. 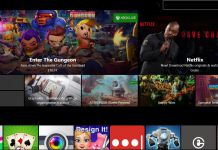