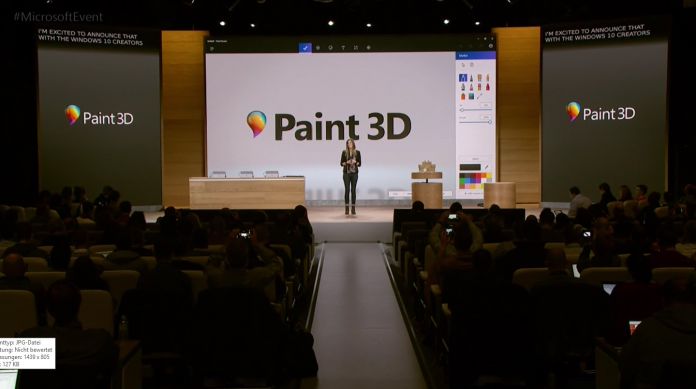 At its Windows 10 event today, Microsoft announced the upcoming launch of Paint 3D. This updated take on the company’s good old Paint suite will bring a new dimension of Paint creation. The company says the service will arrive with the Windows 10 Creators Update in spring, 2017.

We have already seen some of these features in previous Redstone 2 preview releases for Windows Insiders. Paint 3D will now be available in the Windows Store in preview form. This is a Universal Windows Platform (UWP) app and will run across all Windows 10 devices. It is also optimized for touchscreens, which means there is mobile potential here.

This cross-device capability means users can draw a 3D sketch on one device and view it later on another Windows 10 device, such as mobile or HoloLens. When ported to the HoloLens, the 3D image will be viewable as a hologram. Other features include “Time Machine” and “Magic Select”.

Minecraft integration is a big part of Paint 3D, allowing users to move their creations from the game into the app. From there, the creations can be edited and then 3D printed.

If you just want some more traditional Paint tools, you can get them. For example, you can insert text, draw in 2D, and sketch normally. All the layers and editing tools from the normal Paint experience are still there, which will appeal to professionals. 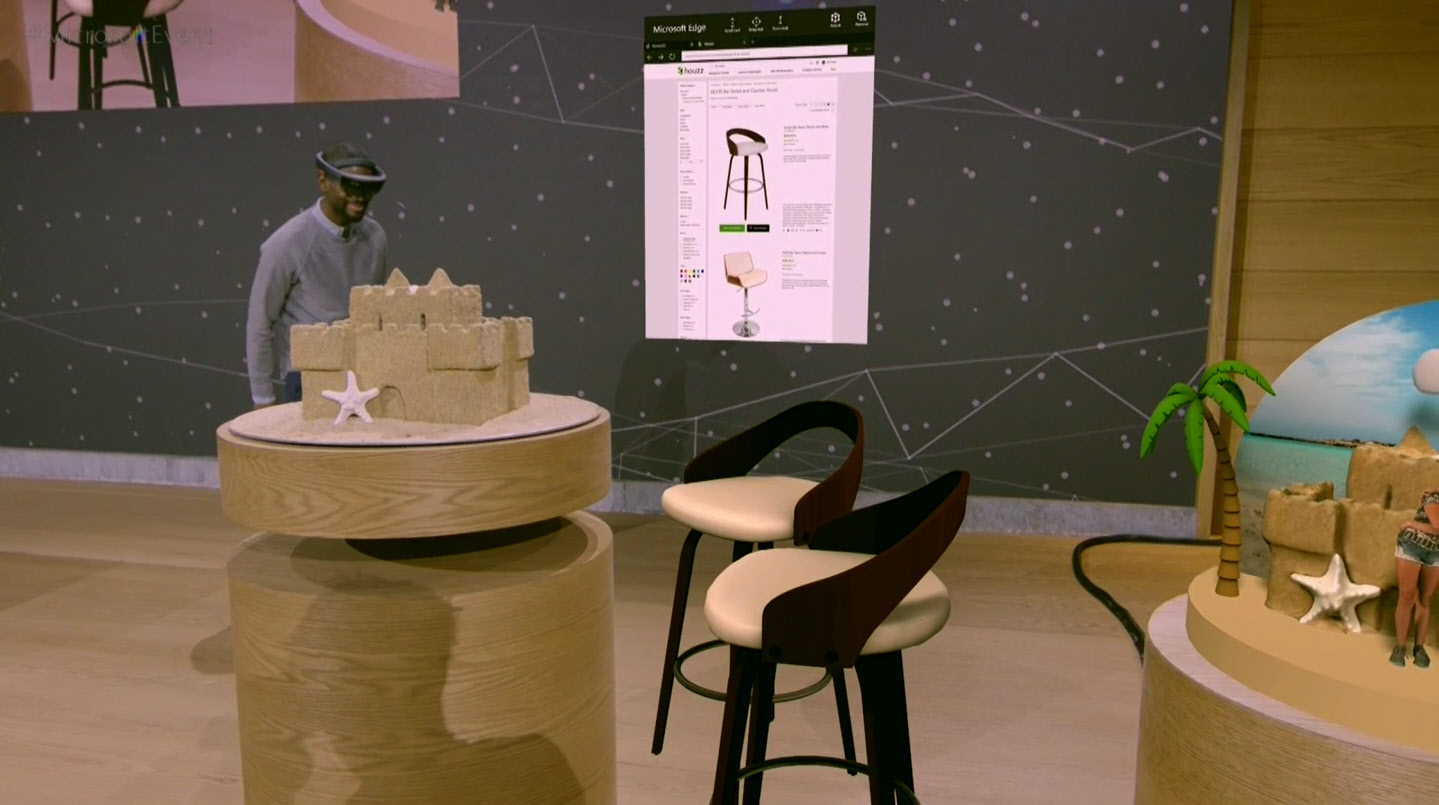 3D appears to be the focus of Microsoft’s creative aspirations with the Creators Update. Expanding on Paint 3D and the ability to use 3D on the Edge browser and PowerPoint, Microsoft has some more tricks. One of them is the new Windows Capture 3D tool.

This is a mobile-based tool (anyone else notice a distinct lack of Windows 10 Mobile talk today?). Using the camera on a device, users can map 3D objects in real time. A panorama shot of the object will render it into a 3D model that can be shared through Paint 3D.

Microsoft used the spec’d up HP Elite X3 to demo this feature. However, the company says it will come to all Windows 10 Mobile devices when the Creators Update lands next year.