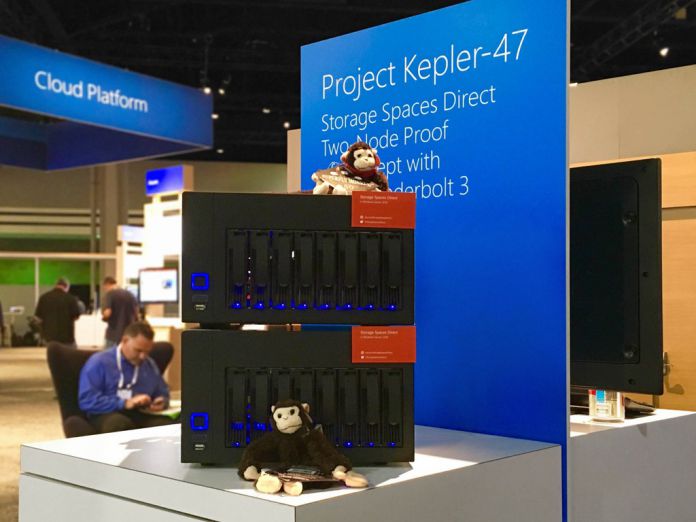 Microsoft has taken to its blog to further discuss its server prototype, Kepler-47. Created in collaboration with Intel, the prototype was first debuted at Microsoft Ignite 2016 last month. Kepler-47 is a two-server cluster that has been packaged to smaller than one-cubic foot.

This is Microsoft and Intel pursuing an affordable server solution for smaller organizations. It is worth noting that Kepler is very much at the proof of concept stage, but it could offer small businesses a versatile way to handle server deployments.

In its blog post, Microsoft says “With Project Kepler-47, we used Storage Spaces Direct and Windows Server 2016 to build an unprecedentedly low-cost high availability solution to meet remote-office, branch-office needs. It delivers the simplicity and savings of hyper-convergence, with compute and storage in a single two-server cluster, with next to no networking gear, that is very budget friendly.” 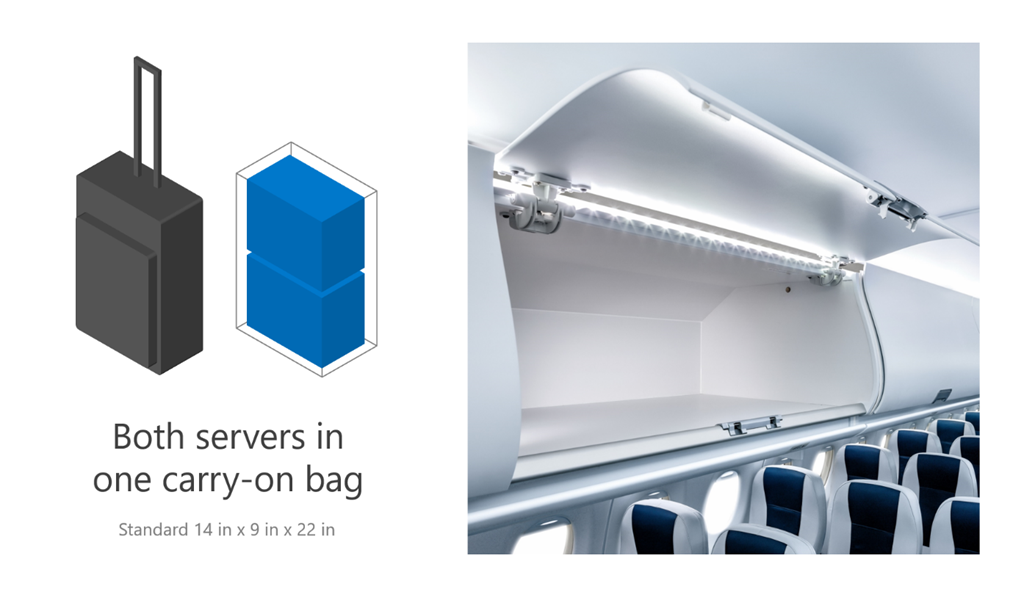 While size is the true talking point here, the server also packs quite a punch. It delivers over 20 terabytes of flash-accelerated storage and over 50GB of error-correcting DDR4 RAM memory. Because the two servers are connected by Intel Thunderbolt 3 over USB Type-C, Kepler is fast. Indeed, it is capable of up to 20 Gb/s.

As mentioned, Kepler-47 is also small. The prototype first into a package that Microsoft says is 45% smaller than a standard 2U rack. Microsoft says it is small enough to be brought onto a plane as carry-on luggage. As this is a prototype, the final designed could arguably be refined to be smaller, but Microsoft does not say that is the case.